Want to learn a little more about the countries of the Middle East? Take a look at these 13 fun facts about Syria! 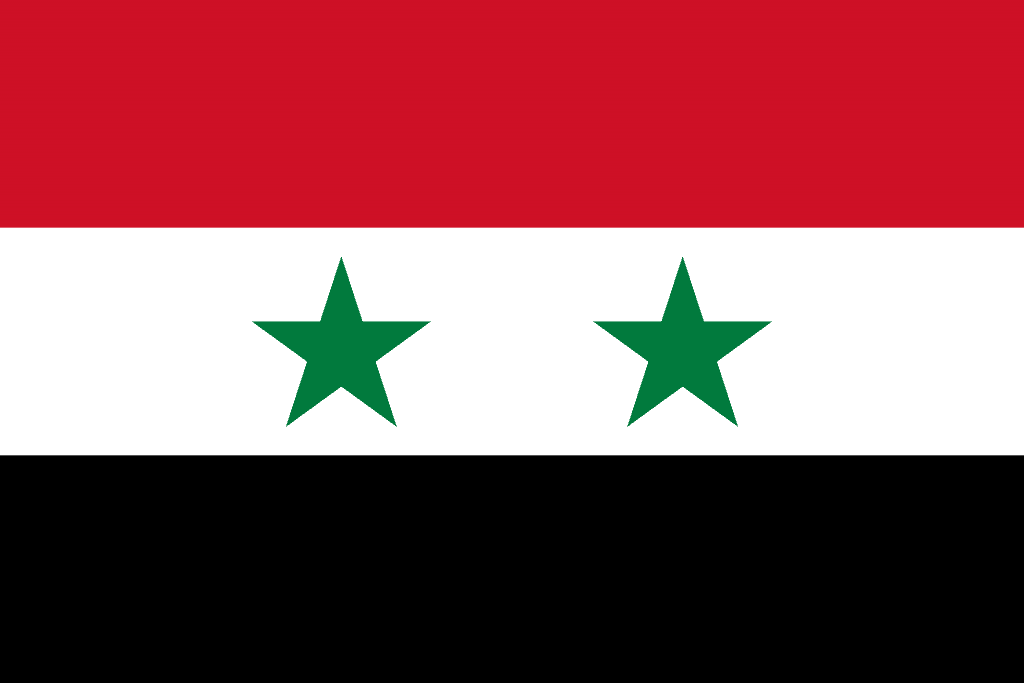 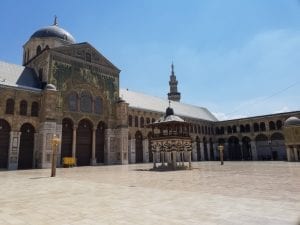 Do you know any interesting facts about Syria?  Share them in the comments below!