Love it or hate it, maths is really fascinating when you really boil it down. Not everyone has a fantastic head for figures, however, that doesn’t mean you can’t appreciate some of the more bizarre coincidences and moments that pop up through simple equations and sums!

Don’t worry – we’re not here to completely bamboozle you! In this special fact file, we are going to take a look at a few of the most fascinating and interesting facts about maths that we’ve been able to source. Take a look through and try not to get too confounded! Maths is brilliant – numbers are truly amazing! 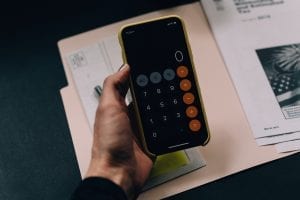 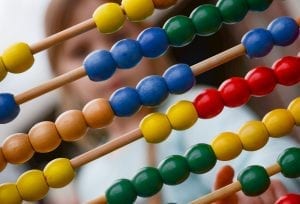 Do you have any fun or interesting facts about maths that we’ve missed out?  Share them here in the comments section below!

16 Facts About Climate Change Your Need To Know