Looking to boost your local knowledge of this magical country? Take a look at these fun facts about the Cook Islands!

The Cook Islands is an archipelago of 15 islands in the South Pacific Ocean.

2. What are some of the archipelago’s neighbors?

It is bordered by American Samoa, Wallis and Futuna, Tokelau and Tuvalu to the northwest, Kiribati to the north, French Polynesia and the Pitcairn Islands to the east, New Zealand to the southwest and Tonga, Niue, Fiji, New Caledonia, and Vanuatu to the west.

3. Here’s what you need to know if you’re using a compass.

Fancy popping across to this popular scuba-diving destination for some sand, sea, and sun? Head for the coordinates 21.2000° S, 159.7667° W for your very own adventure on the Cook Islands! 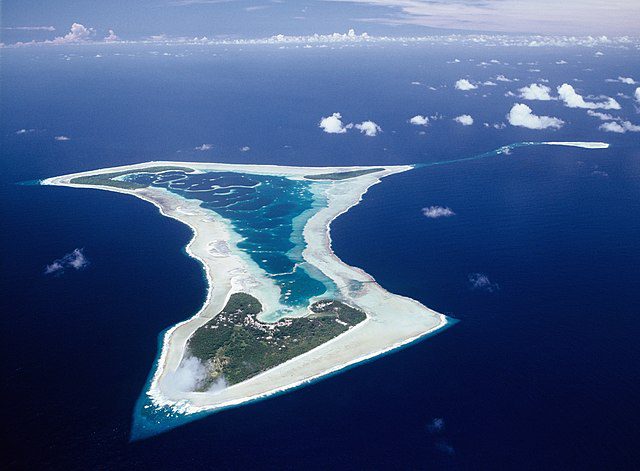 Pukapuka, an atoll in the Cook Islands

6. The Islands are much sparser, however!

7. What’s the capital of the Cook Islands?

8. The archipelago has two main seasons.

Cook Islanders enjoy a tropical oceanic climate that is moderated by trade winds, with a dry season from April to November and a humid, but not necessarily rainy, season from December to March. 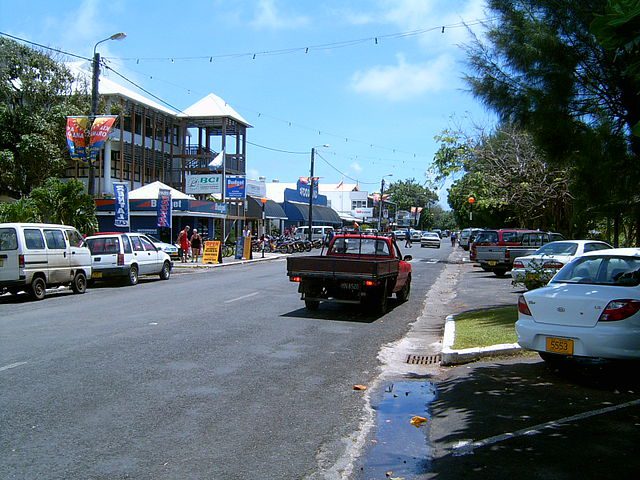 Cook Islands Dollar is the official currency here and it’s linked to the New Zealand Dollar, which is also widely accepted!

11. The life expectancy is fairly healthy.

Cook Islanders are known for their creative and intricate wood carvings, the skills for which are passed down through the generations!

13. Their produce is highly varied.

14. They do a big trade in black pearls.

The Cook Islands are actually the second-largest producer of black pearls!

FAQs About The Cook Islands

Does anyone own the Cook Islands?

The Cook Islands are technically overseen as part of New Zealand territory.

Can a US citizen move to and work in the Cook Islands?

Yes - however, you will need a specific permit and visa to do so.

What are the Cook Islands known for?

The Cook Islands are best known for being relatively untouched - nature rules out here!

Do you know any fun facts about the Cook Islands?  Share them in the comments below!

This page was last modified on January 18, 2022. Suggest an edit