There’s still such an air of mystery surrounding King David. That is, until now. Here’s more than a dozen interesting facts about King David that will ensure you never look at history in quite the same way again!

He was Israel’s second king and established Jerusalem as his capital.

During his life he conquered Jerusalem as he set out to build an enduring empire.

He destroyed the Philistines and their culture so they would never threaten him again. 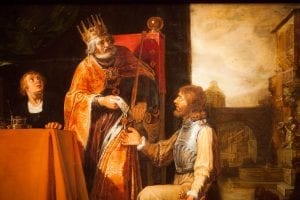 4. King David plays an interesting dual role in the bible.

King David is portrayed as both a hero and a villain in various parts of the bible.

5. What was the outcome of his Goliath bout?

It’s not known whether he actually killed the giant Goliath.

6. He was supposedly an adulterer.

He is said to have been obsessed with dating the wives of other men.

7. His life faced restrictions upon retelling!

The Book of Chronicles censored his life story to avoid controversy.

King David was the youngest of 8 children.

“Speak truth to power” comes from officials confronting him over his infidelity. 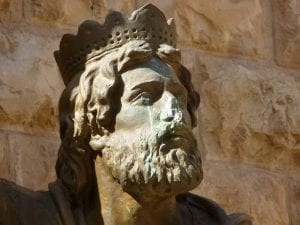 His sons would go to war against one another after his death.

Jewish tradition claims he never died and is alive to this day.

12. He had some pretty famous affairs.

He had an affair with Bathsheba – mother of King Solomon. 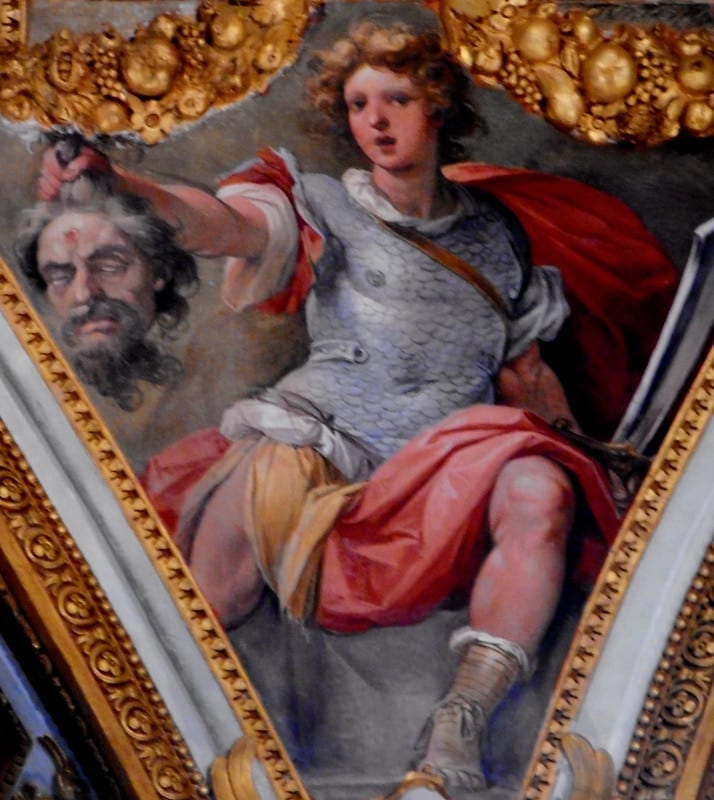 13. He could’ve been a chart sensation.

David was well known as a singer in his time.

14. He was picked to lead out of complete obscurity.

Samuel chose him to be king of all Israel. This was quite the promotion given he started his career as a humble shepherd!

What kind of man was King David?

A complex man, according to reports - fairly humble but strong-minded.

How many times did King David marry?

King David is said to have married six times, according to Jewish belief.

King David was betrayed during the revolt of Absalom by his counselor, Ahitophel, who joined the opposing side.

Do you know any interesting facts about King David?  Share them in the comments below!