Llamas are pretty curious beasts – even just to look at! However, beneath that odd exterior are – of course – some even odder facts and figures! Think you know llamas well enough? They are more than towering, fuzzy pillars of spit and attitude! Here are some interesting facts about llamas that you might not already know … 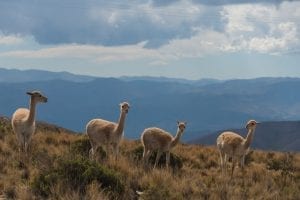 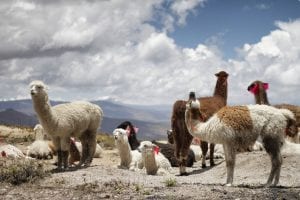 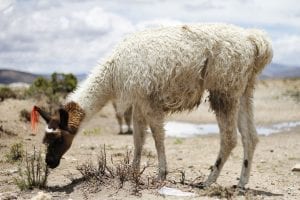 Do you know any interesting or fun facts about llamas that we’ve missed?  Share them here in the comments section below!