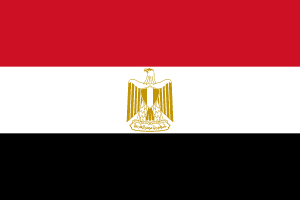 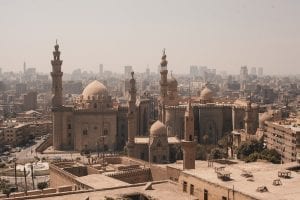 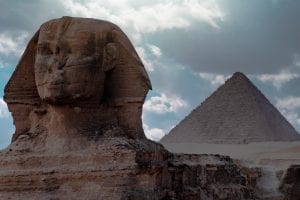 The Sphinx and Great Pyramid of Egypt, Cairo, Egypt

Do you know any fun, strange or interesting facts about Egypt you’d like to share with us?  Share them with us in the comments section below!