Whale sharks are majestic monsters of the deep which are always breaking records – but how much do you really know about these watery behemoths? What really makes the average whale shark tick – where can you find them, and are they likely to take a nibble on you if you get too close? Let’s take a look at a few interesting facts about whale sharks that might surprise you: 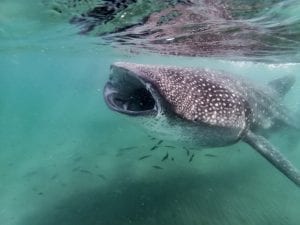 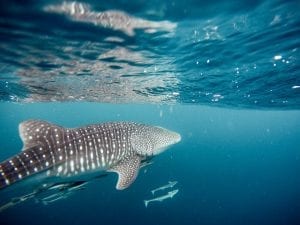 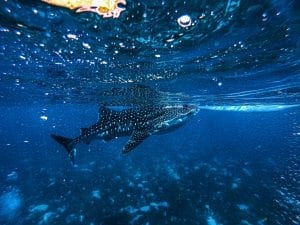 Do you have any interesting or fun facts about whale sharks that we’ve not mentioned?  Share them here in the comments section below!

8 Natural Medicines You Didn’t Know Were in Your Garden