Polar bears are some of the most inspiring animals in the world, but how much do you know about them? You’re about to find out some interesting facts about the polar bear to answer that in under 2 minutes…

Polar bears are the largest land-based carnivores in the world.

Polar bears have black skin underneath their warm and cosy fur.

3.    Polar Bears are Picky About Property.

They only live in the Arctic, near the North Pole. 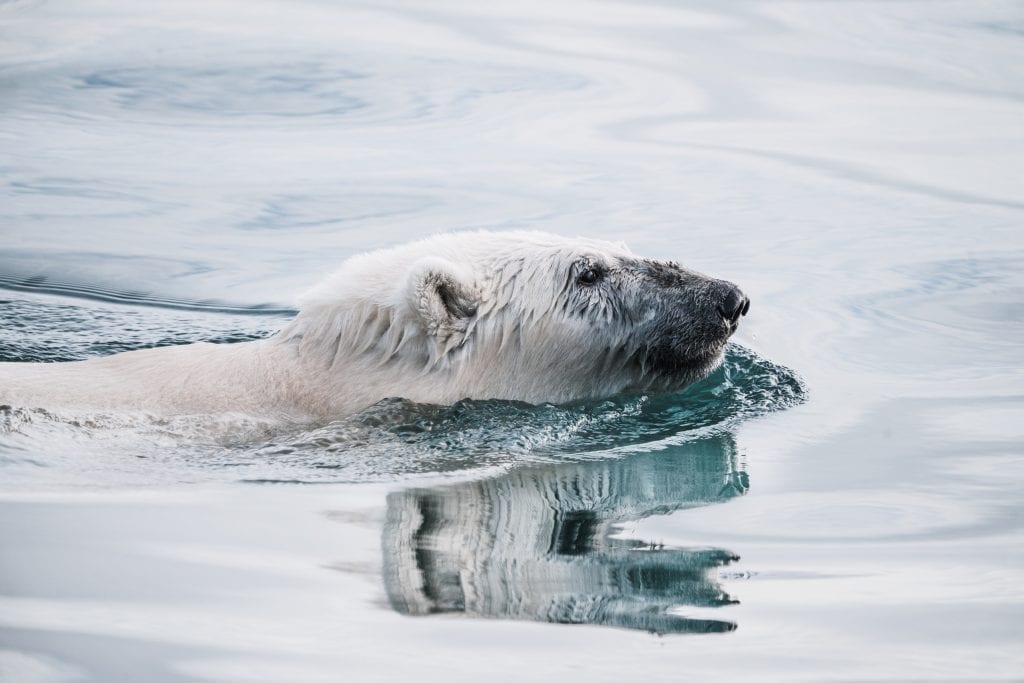 Ice rafts and sheets are used by polar bears as hunting platforms.

5.    These Bears Gobble Down the Locals!

They love to snack on a freshly caught seal whenever they get the chance.

They have a thick layer of blubber that keeps them warm no matter what.

Black skin allows them to soak up as much heat from the Sun as possible.

They’re the only bear species to be classified as marine animals.

This is because they spend more time on water and near the coast than they do inland.

Polar Bears can swim at up to 6mph. 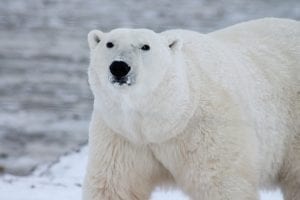 Only 2% of all their hunts are successful.

Their gestation period is 14-16 months and results in average litter sizes of 30 or more.

Polar bears have been known to swim for 2 days at a time without stopping for a rest!

If you know the right scientist you can extract a bear’s DNA solely from its footprints.

Do you know any fun facts about Polar Bears? Share them in the comments below!

15 Fun Facts about Pet Ownership That May Surprise You