Ohio is a popular Midwest state that’s home to several mountains, lakes and sprawling landscapes.  It’s also an incredible hub for art, culture and music.  But is there more to Ohio than its stunning landscapes and its modern cities?  Let’s take a look at a few interesting facts about Ohio that might just fascinate you. 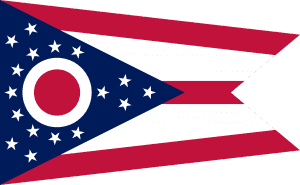 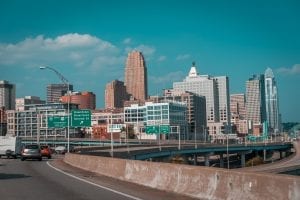 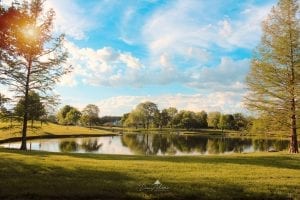 Do you know any interesting or fun facts about Ohio that we’ve missed? Share them here in the comments section below!