Looking to increase your knowledge of the countries of Europe? Feed your thirst with these fun facts about Moldova.

1. Where on Earth is Moldova, anyway?

Moldova is a small, landlocked country in Eastern Europe. It is bordered by Ukraine to the north, east, and south and Romania to the west. 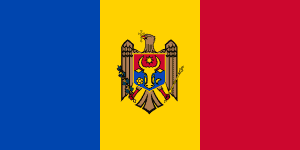 Moldova’s population was 2.618 million in 2020… this means it’s less than half as densely populated as the UK!

6. What’s the capital of Moldova?

7. Life expectancy in Moldova is impressive.

8. The weather here isn’t bad at all.

Moldova boasts the largest wine collection in the world with more than 1.5 million bottles in a 34-mile underground cellar at the Milestii Mici winery!

Wine has been produced in this country for millennia, with evidence dating back at least 4,000 years! 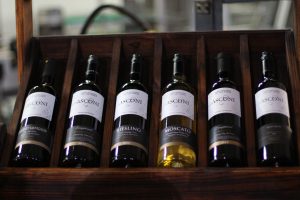 Despite formerly being a part of the Soviet Union, the official language of Moldova is Moldovan, which is actually based upon the Romanian language.

12. Here are some facts about Moldova’s industry. 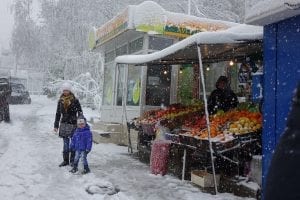 Want to call your friends in Moldova? You’ll need to use the international dialing code +373.

Is Moldova safe to visit?

On the whole, yes - there’s not much crime - but it tends to not be a big tourist destination!

Do people speak English in Moldova?

English is spoken in Moldova’s cities, but rarely elsewhere - so make sure to learn a mix of Romanian, Moldovan and Russian if you want to stay awhile.

Does it get cold in Moldova?

Yes - in fact, you’ll find temperatures in January average at around 25 F!

Do you know any fun facts about Moldova? Share them in the comments below!

This page was last modified on February 12, 2022. Suggest an edit