The London Underground is essential to the millions of London commuters that use it daily. For all its weaknesses, it is still an amazing piece of engineering.

1. The Underground has been with us for a long time.

The London Underground debuted in 1863, becoming the first underground railway train in the entire world. Its maiden trip was a 3.5-mile journey from Paddington to Farringdon Station.

2. It grew in popularity very quickly.

Metropolitan Railway paid for the London Underground. It was so popular that, within 6 months, 26,000 people were riding it every single day.

3. Very few people have been born on the tube! 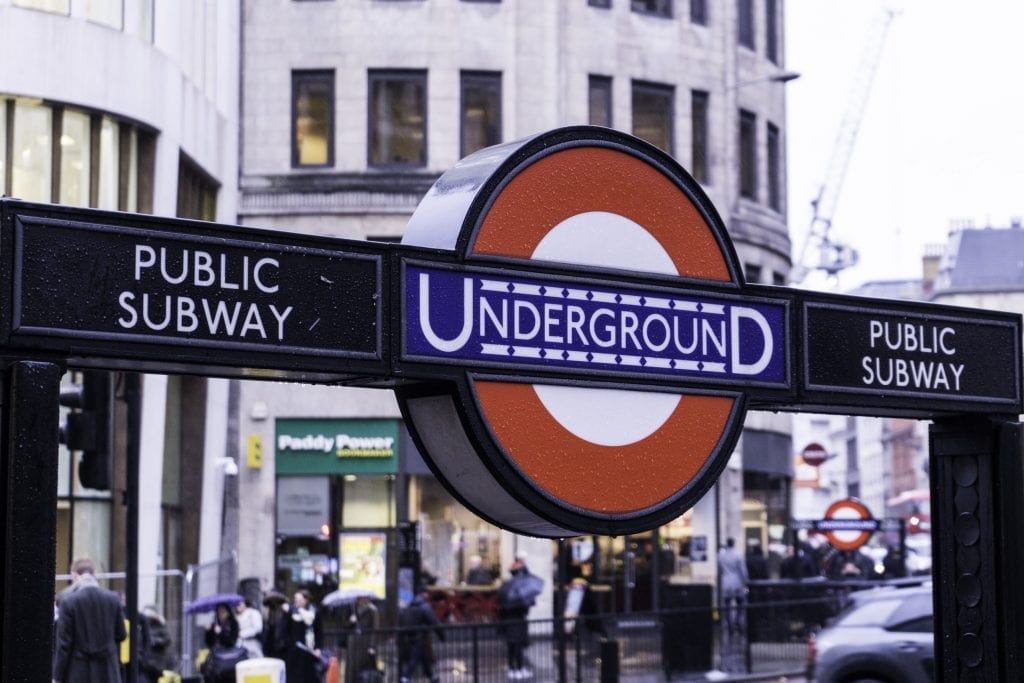 Smoking in the stations and trains was temporarily banned in 1987. When a discarded match led to a fire at King’s Cross that cost 51 people their lives, what began as a 6-month trial ban became permanent.

5. The Metro Line is a record holder.

The Metropolitan line, the first line to open in 1863, is also the oldest underground line in the world. The man responsible for the Underground’s font is Edward Johnston. It debuted in 1916 and it is still in use today.

6. The Tube map hasn’t changed much.

The tube map used today is based on the one Henry Charles Beck designed in 1931. Henry was paid five guineas.

7. The Underground helped to save many people during WWII.

During WWII, people hid in the London Underground to escape Germany’s Air Raids. The government initially prohibited people from using the Underground as an Air Raid shelter.

But they eventually saw the error of their ways and installed bunk beds.

8. Some famous people come from near here!

Jerry Springer was born in the Underground, specifically Highgate Station.

9. Just more than half of the London Underground is actually above ground.

The London Underground has 11 lines and is 249 miles in length, of which only 45% is underground. 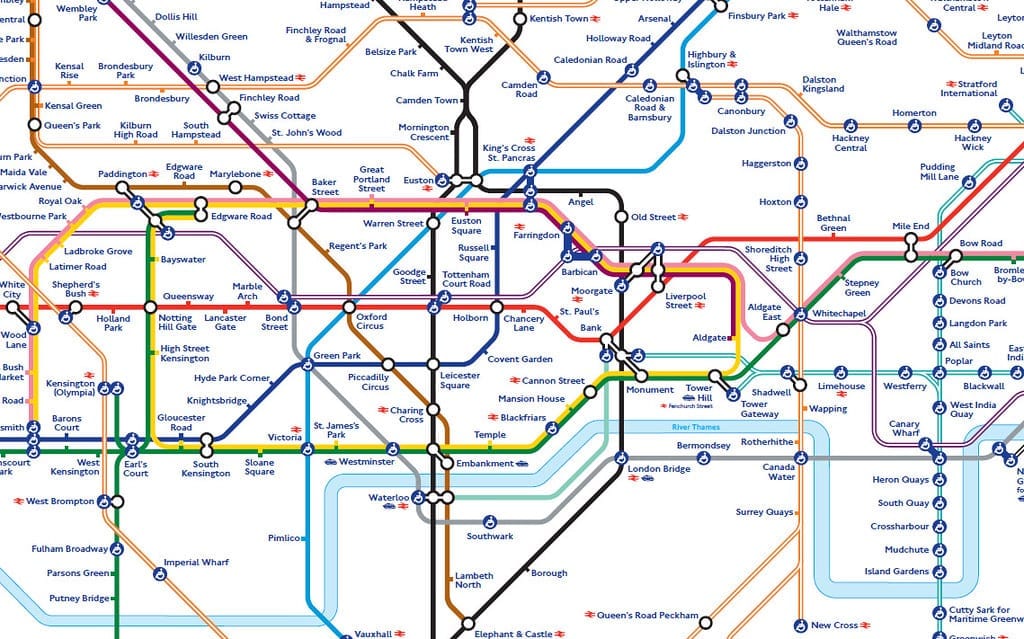 10. There are plenty of trains in service!

Of all the stations, Waterloo, which receives over a hundred million passengers annually, is the busiest. It also has the most escalators (23). Baker Street Station has the most platforms (10). The longest escalator belongs to Angel (60m). Stratford has the shortest (4.1m). There are 451 escalators in total.

Each train travels 114,500 miles annually. The average speed per train is 33 km/hour. But some trains―the fastest―can exceed 60 miles/hour. 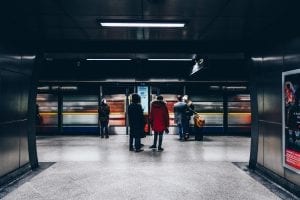 13. It’s not just commuters down here.

There are half a million mice in the London Underground along with numerous mosquitoes.

People leave a lot of odd things on the Tube, including dead bats, harpoon guns, and bull semen. The Lost Property Office has catalogued items like breast implants and false teeth.

15. The original escalator here was a disaster.

The first escalator in the underground, a spiral escalator, was added to Holloway Road Station in 1907. It failed miserably, lasting one day of testing. It was never used by the public. 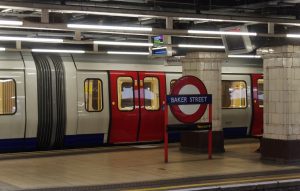 16. The Queen was a teenager when she gave the Tube a go!

Queen Elizabeth II was 13-years-old when she rode the Underground for the first time. In 1969, she rode it again during the opening of the Victoria Line. On that particular occasion, she drove one of the new trains. Her journey took her from Green Park to Oxford Circus.

FAQs about The London Underground

What’s the nickname everyone uses for the London Underground?

The London Underground is commonly called ‘The Tube’ by its users!

Is the Underground open 24 hours a day?

The Tube actually has five lines that are always open across Friday and Saturday. These are Northern, Victoria, Piccadilly, Jubilee and Central.

How much is an Oyster card?

The Oyster card is your ticket to unlimited top-up travel across the Tube, and you’ll need to buy one for a flat rate of £5 before top ups.

Do you know any fun facts about the London Underground?  Share them in the comments below!