Naypyidaw – sometimes referred to as Nay Pyi Taw and the Royal Capital, is perhaps the most famous city locale in Myanmar, formerly known as Burma. In fact, it’s not as old a capital city as you might think – and there are plenty of intriguing titbits about this eastern territory that might just surprise you. Here are some fun facts about Naypyidaw to keep track of!

1. Naypyidaw was only founded in the 00s.

Naypyidaw is a relatively young capital city. In fact, it was only granted capital status back in 2005! It’s regarded as one of the most important hubs for transport across Myanmar as a whole.

Naypyidaw as a city is fairly large – it’s just over 7,000 square kilometers in size! That’s over ten times the size of London – truly massive, then! 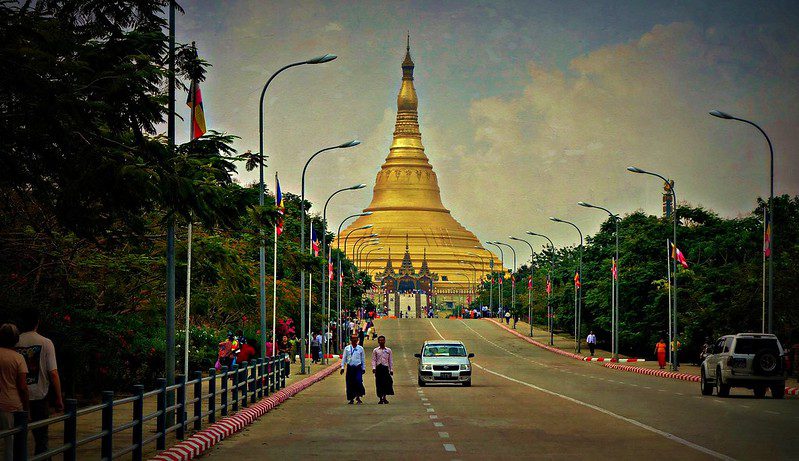 It’s thought that Naypyidaw plays a massive role in the exporting of goods from Myanmar all over the world. It’s said to have helped generate over $19 billion in trade exports for the country in 2019, for example.

Naypyidaw and Myanmar at large typically rely on fuel exports when it comes to overseas trade. It’s said that over a fifth of Myanmar’s trade stems from petroleum, with the capital boosting this.

6. What does Naypyidaw mean?

Naypyidaw can be spelled as Nay Pyi Taw, and it has a fairly meaningful name. It’s said to translate roughly into ‘the home of kings’ – hence why it’s also known as the Royal Capital.

The city actually has a very modern history – not only was it capitalized in just 2005, it was actually founded back in 2002, on a huge green expanse. It’s thought that a total of 25 different construction firms helped to build the city from scratch, and it took them ten years to complete.

Naypyidaw has an immense pagoda that proves to be the city’s most intriguing site of interest. It’s called the Uppatasanti Pagoda, home to four throned buddha carved into jade. It’s a magnificent sight!

9. It wasn’t the first capital of Myanmar.

Myanmar’s previous capital before Naypyidaw was Yangon. It’s thought that the capital move was one of practicality – that Yangon was suffering from congestion, and that Naypyidaw’s new site was simply more central for trade and accessibility. A good idea all around, then! 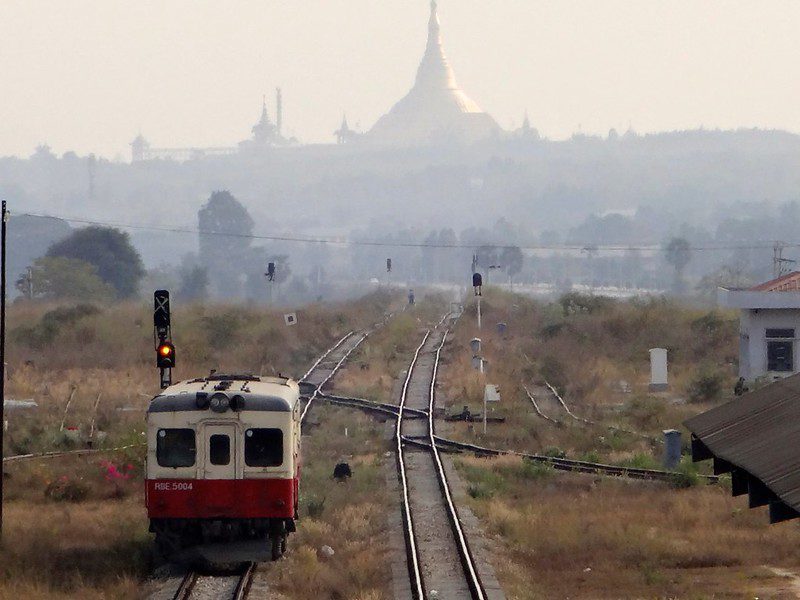 10. Its parks are astounding!

Naypyidaw is home to an amazing natural site – the National Herbal Park, which measures 200 acres in size. It’s here where medicinal plants famously grown all across Myanmar are on show for keen visitors to learn more about. The Park was only opened in 2008 – with plenty more history to come!

In addition to the National Herbal Park, you’ll also find that Naypyidaw has an enormous zoo! The Naypyidaw Zoological Gardens is a sprawling animal reserve that’s said to be home to more than 400 different species, and 1,500 individual animals!

There’s a law in place that dictates what you can and can’t do with cameras in Naypyidaw. For example, it’s actually illegal to photograph government agents or any buildings belonging to the Myanmar government, too!

Where can I stay in Naypyidaw?

Naypyidaw has its own hotel zone based towards the outskirts of the main city itself - there are around 12 you can stay in as a tourist at the time of writing.

Is it easy to get to Naypyidaw?

Naypyidaw welcomes visitors through its international airport - the Ayelar, which has been open since 2011. It’s well-connected across other eastern territories such as Thailand.

What do people speak in Naypyidaw?

Generally, you’re likely to find people speaking Burmese, the official language of Myanmar, in the capital city of Naypyidaw.

Do you know any fun facts about Naypyidaw? Share them in the comments below!