French Guiana is a French Overseas Territory on the northeast coast of South America.

It is bordered by Brazil to the east and south, and Suriname to the west. It also has a coastline along the North Atlantic Ocean to the north.

3.    French Guiana has a varied terrain

The terrain here is a beautiful mix of low lying coastal plains, rising to hills and small mountains covered in dense rainforest. 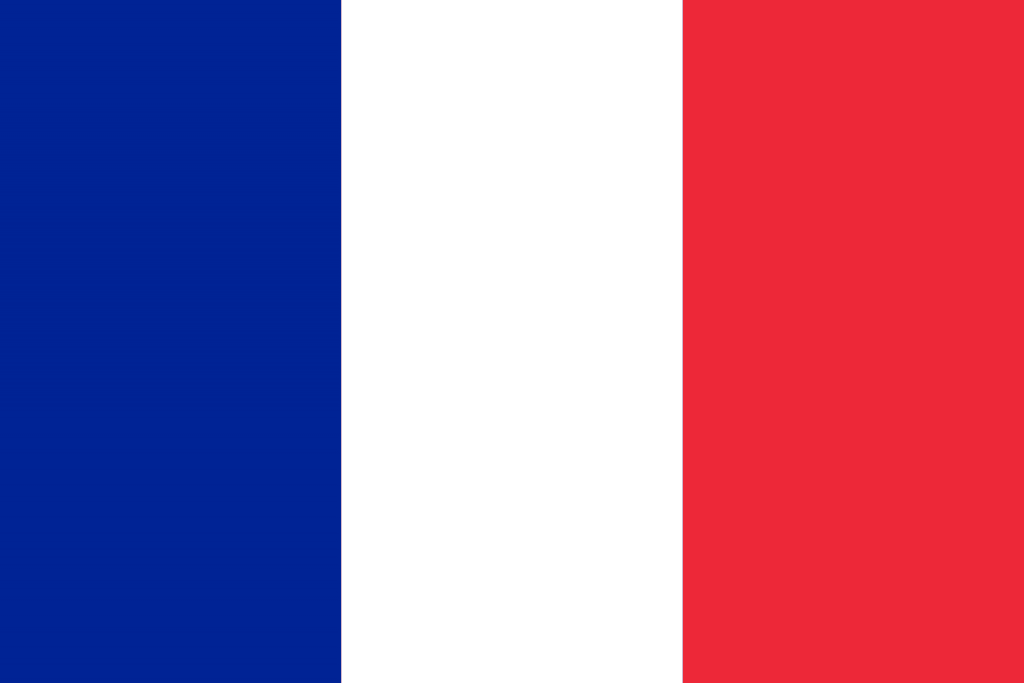 4.    French Guiana is larger than you think!

5.    French Guiana is a long-term property of France

Amazingly, the French have been inhabiting French Guiana since 1624!

7.    The people of French Guiana have long, happy lives

8.    You can keep in touch with French Guiana

Want to call your friends in French Guiana?  You’ll need to use the international dialling code of +594.

The beaches in French Guiana are popular turtle nesting sites, particularly for the Leatherback turtle! 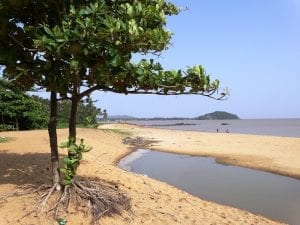 10. French Guiana was once an exile point

Devil’s Island is an island off the coast of French Guiana where French prisoners were exiled between 1852 and 1953; it was notorious for harsh treatment towards the criminals held here.

French Guianese enjoy a tropical climate with hot and humid weather, with little temperature variation throughout the year.

12. French Guiana has a few languages

The official language of French Guiana is, as you may have guessed, French! English and Creole Patois are spoken here, too. 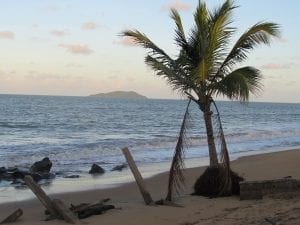 13. Payments in French Guiana are not what you might expect

Despite being in South America, the official currency of French Guiana is actually the Euro!

French Guiana is home to the ‘Le Centre Spatial Guyanais’, known as the Guiana Space Centre to you and I; the launchpad used by many European countries to launch rockets and satellites into space.

Due to a lack of minerals in the soil, commercial scale agriculture is very difficult to achieve here. Despite this, French Guiana grows rice, sugar, cocoa, bananas, vegetables and manioc (a woody shrub of the spurge family, like cassava and tapioca), rears cattle, poultry and pigs and catches fish.

Its industry consists mostly of eco-tourism and forestry.

What is French Guiana best known for?

French Guiana's region of Cayenne is the supposed origin of Cayenne pepper. It's a spice made from dried and ground hot chilli pepper.

Is French Guiana its own country?

French Guiana is classed as an overseas territory of their colonisers, France - it has never gained independence.

What language is spoken in French Guiana?

The official language is French, although regional languages are also spoken - these include Amerindian and Maroon Creole.

What is the capital city of French Guiana?

Do you know any fun facts about French Guiana?  Share them in the comments below!

Are you fascinated with the countries of South America?  Check out these amazing facts about Brazil…