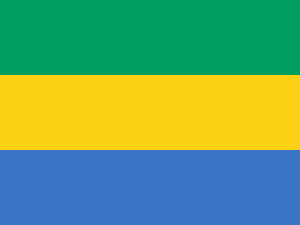 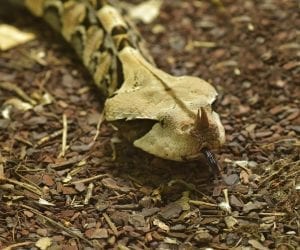 The Gaboon Viper – a highly venomous snake found in the rainforests and savannas of sub-Saharan Africa. 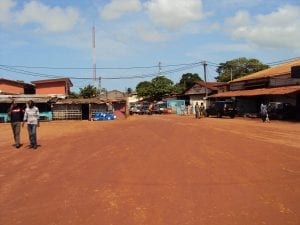 Do you know any fun facts about Gabon?  Share them in the comments below!