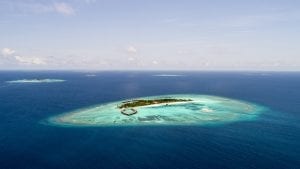 another island paradise in the Maldives. 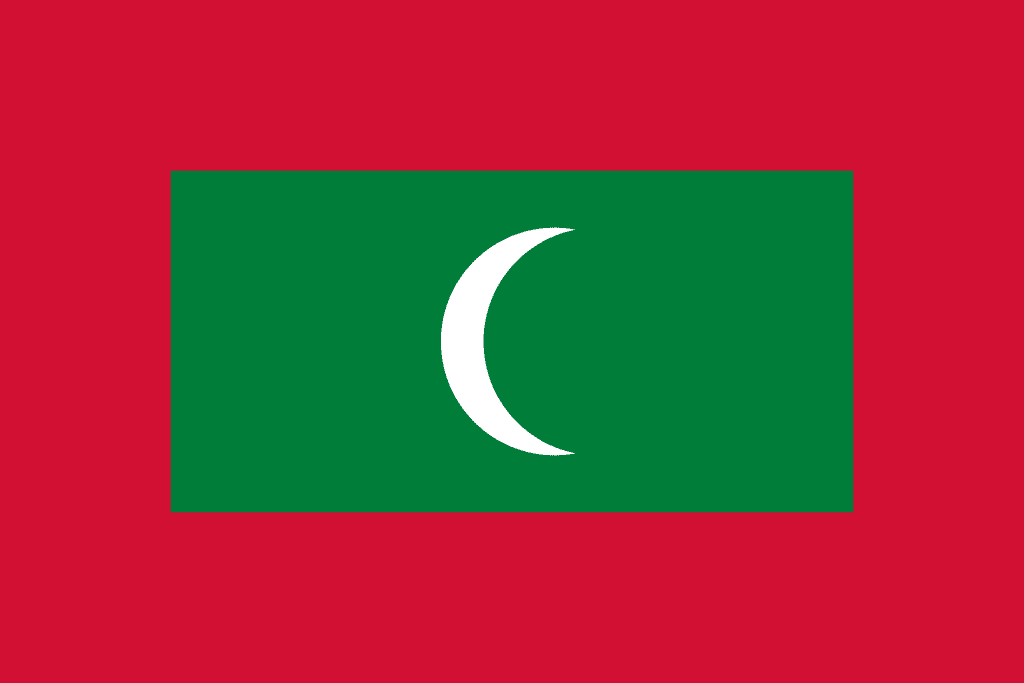 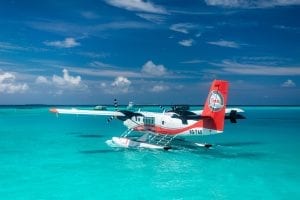 Sea Planes are a common sight in the Maldives 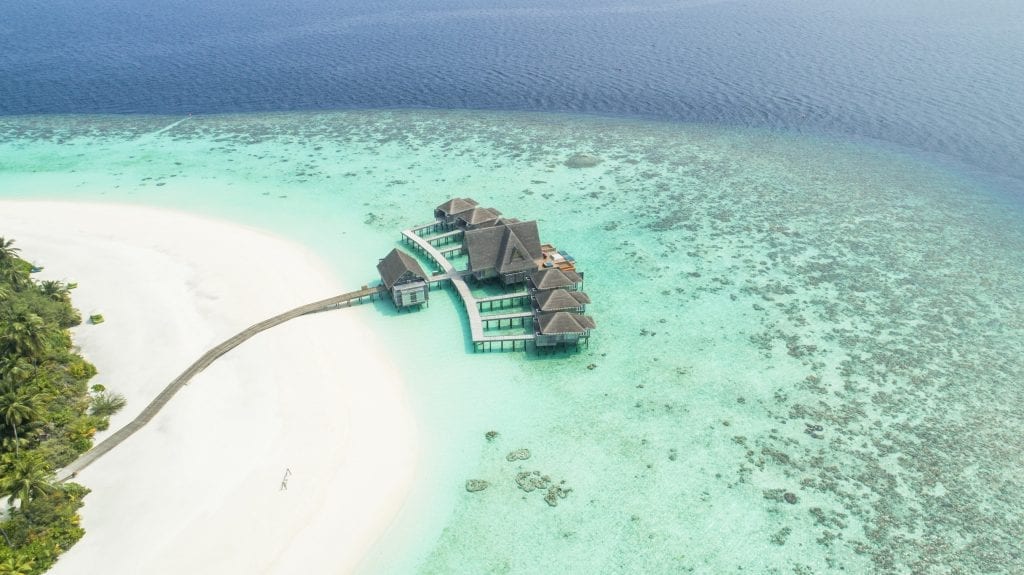 We don’t know about you, but that’s left us wanting to pack our bags and jet off, tomorrow!

Do you have any interesting facts about the Maldives that we’ve not mentioned?  Share them here in the comments section below!