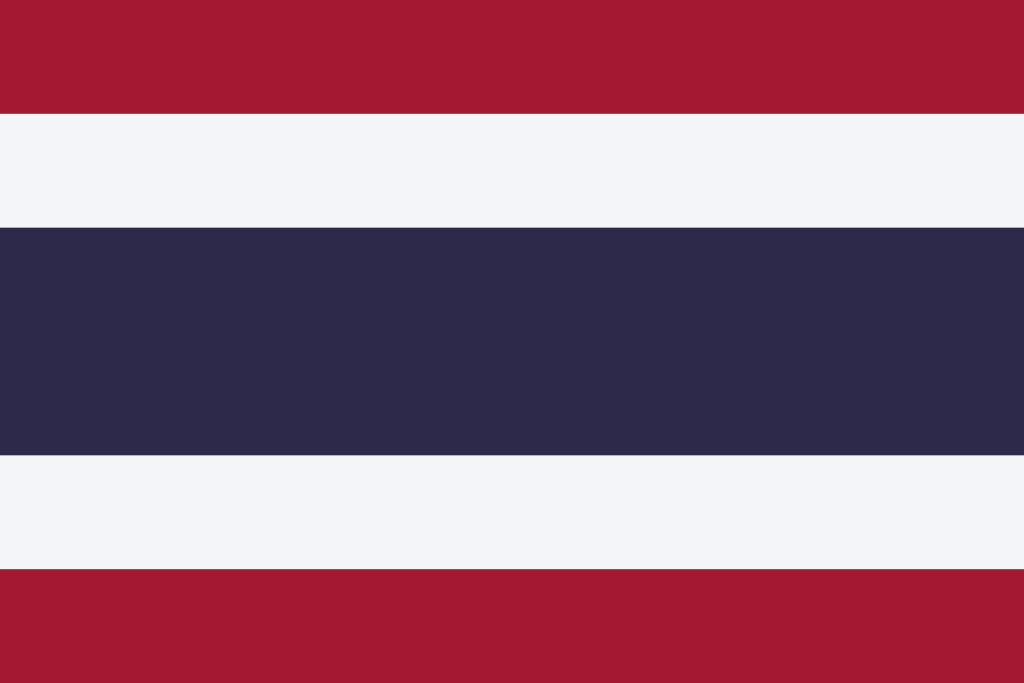 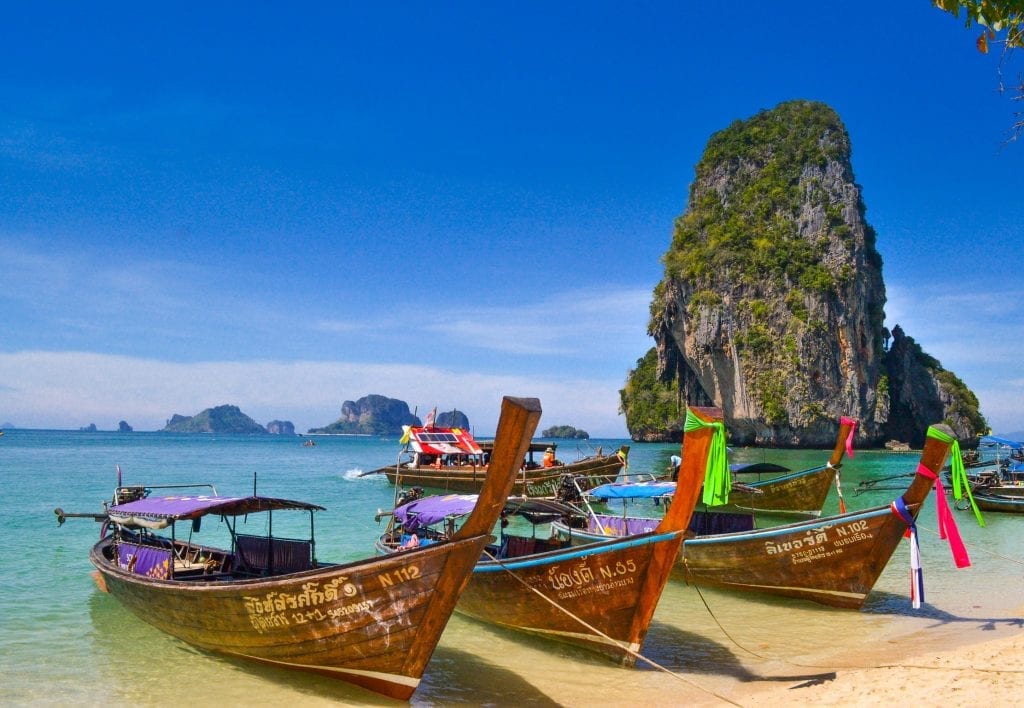 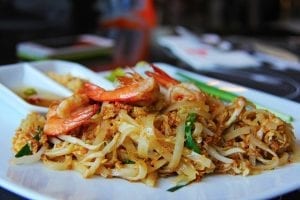 Do you have any fun facts about Thailand that we’ve missed?  Let us know in the comments section below!

36 Cool and Curious Facts about China