Looking to increase your knowledge of the British Isles and better your chances of being crowned the next pub quiz champion? Start by learning these fun facts about Guernsey!

Guernsey is located in the English Channel, just off the coast of Normandy, France.

2. There are no direct neighbors to Guernsey.

Due to being an island it does not have any bordering countries, however its nearest neighbors are England to the North, France to the East and South and Jersey to the South East. 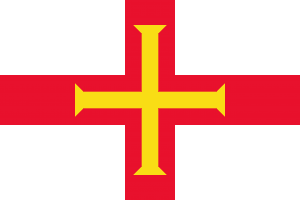 The total area of Guernsey is 30 square miles (78 square kilometers).

5. The population isn’t much bigger.

6. What is the capital of Guernsey?

Neither a part of the United Kingdom nor the European Union, Guernsey is actually a British Crown Dependancy.

8. It pretty much governs itself.

Guernsey has its own parliament called ‘The States of Deliberation’ through which local taxes, laws and legislation are passed.

9. Apparently, it split off from Europe.

Guernsey wasn’t always an island; due to rising sea levels it separated from France around 6000 BC. 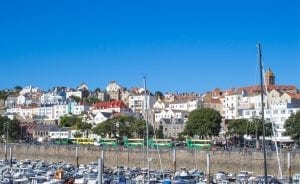 10. A very popular story was once written here.

‘Les Misérables’ was written by Victor Hugo whilst living in Guernsey!

12. What do people speak in Guernsey?

The official languages of Guernsey are both English and Guernésiais, Guernsey’s own regional variation of French. 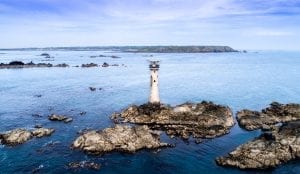 13. Check your currency before you travel.

Guernsey Pound is the official currency of Guernsey, however the British Pound is also accepted.

The terrain here is mostly flat with a few low hills in the south west, perfect for walking and exploring its luscious green fields and beautiful coastline! Bliss.

Guernsey Gâche is a traditional bread specific to Guernsey, made with raisins, sultanas and mixed peel and served with local butter. Sounds yummy! 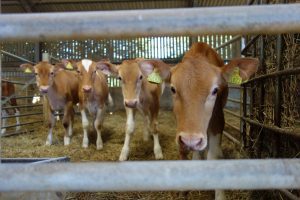 Guernsey is famous for its dairy produce, including milk, butter, cheese and ice cream. They also grow fruits, vegetables and flowers.

17. The trade in Guernsey is really varied.

Its industry consists of tourism, banking, manufacturing and service based companies…

To call your friends in Guernsey, you’ll need to use the international dialing code +44 1481. 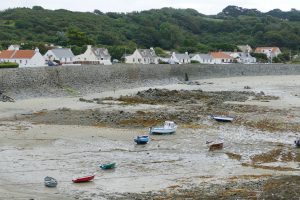 Is Guernsey part of France or England?

Technically neither, though it is officially a dependency of the British Crown - it’s self-governing.

Is it expensive to live in Guernsey?

Across the UK, it’s thought that Guernsey is the most expensive rental location countrywide..

Is Guernsey warmer than Jersey?

While Jersey may be famous for getting lots of sunshine, temperatures in Guernsey often end up being much higher!

Do you know any fun facts about Guernsey? Share them in the comments below!