Looking to boost your knowledge of this dissolved country? Take a look at these fun facts about the Caribbean islands previously known as Netherlands Antilles!

1. What were the Netherlands Antilles?

Netherlands Antilles was once a group of several islands in the Caribbean which formed part of the Netherlands.

2. They disbanded only a few years ago.

In 2010 the Netherlands Antilles was disbanded as a nation, with Aruba, Curacao and Bonaire all becoming countries in their own right.

3. It has quite a few neighbors.

Its nearest neighbors are Dominican Republic and Puerto Rico to the north, British Virgin Islands, Anguilla, Montserrat, Guadeloupe, Dominica, Martinique and Saint Lucia to the northeast, Saint Vincent and the Grenadines and Grenada to the east and Venezuela to the south. 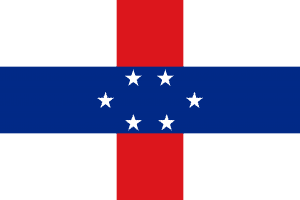 4. Get here with a compass!

5. The area was enormous.

The islands’ terrain is generally hilly with volcanic interiors – it really is beautiful!
The total land area of Netherlands Antilles was 309 square miles (800 square kilometers)…that’s more than 3 times the size of Birmingham, the UK’s biggest city.

The capital was Willemstad; it had a population of 150,000 in 2013 and the city center is designated a UNESCO World Heritage Site!

9. The weather’s wonderful out here. 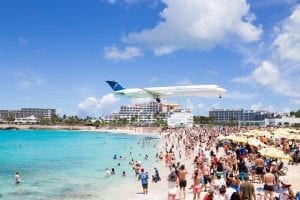 If you’re a bit of an adrenaline junkie, head for Maho Beach in Sint Maarten. The beach is only very short, with the sea on one side and an airport on the other! Despite passenger jets flying just a few feet off the ground as they prepare to land, this is a popular beach for sun worshipers, adrenaline junkies and plane spotters alike!

The official languages of Netherlands Antilles were Dutch and English.

Netherlands Antillean Guilder and US Dollar were the official currencies here. 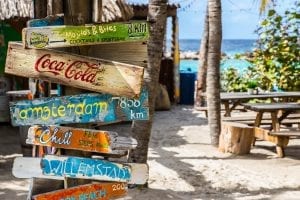 14. Here’s a bit about what the area produced.

The main exports include petroleum products. 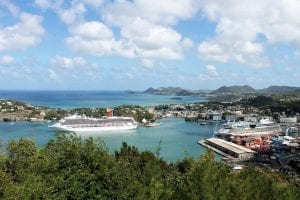 What countries were in the Netherlands Antilles?

What are the Netherlands Antilles known as now?

The various islands and areas within the Antilles have mainly gained independence in name, though they still combine parts of the Kingdom of The Netherlands.

Was Suriname part of the Antilles?

Not technically, although it was a Dutch colony - it used to be called Dutch Guiana.

Do you know any fun facts about Netherlands Antilles? Share them in the comments below!