If you’re heading for these stunning islands for a holiday or a new life in paradise, impress the locals with your extensive knowledge by swatting up on these 20 interesting facts about Kiribati! 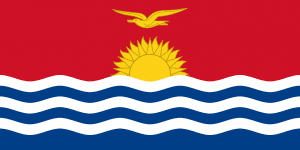 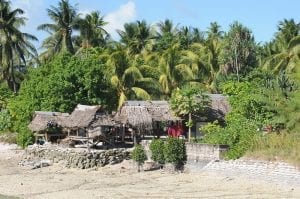 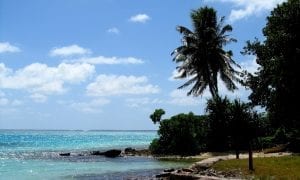 Do you know any interesting or fun facts about Kiribati?  Share them in the comments below!

This page was last modified on August 7, 2021. Suggest an edit

24 Eye-opening Facts about The British Empire