Mayotte is a curious territory found down off an African coastline – and it’s actually known as a ‘department’ of France! An interesting name for an island nation – and the intrigue really doesn’t stop there! Here are some fun facts about Mayotte to really help clue you into what to expect.

1. Where on Earth is Mayotte?

Mayotte is situated in the Western part of the Indian Ocean, 190 miles northwest of Madagascar. It’s part of the Comoros Archipelago.

2. What’s the capital of Mayotte?

The capital of Mayotte is called Mamoudzou. It is situated on the main island, on its west coast.

3. It’s actually two islands in one.

The two islands of Mayotte are connected by a causeway that extends up to 1.2 miles. 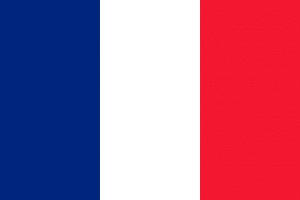 A range of volcanic mountains formed the foundations of Mayotte. Their peaks reach a height of 2,000 feet.

The main commercial activities in Mayotte include shipping, fishing, telecommunications, and agriculture. Health services are also a major employer in Mayotte.

The main imports of Mayotte are chemicals, transport equipment, machinery, and crops.

Languages spoken in Mayotte are connected to Comorian, with some people also speaking French.

Mayotte is, in the majority, a Muslim country. In fact, only 5% of the country identifies with a religion outside of Islam! However, Mayotte locals are considered fairly liberal – though, you must always respect their local laws and practices should you visit!

8. Mayotte is a very young country – based on its citizens.

The population of Mayotte is particularly interesting because of its average age!
40% of the population are aged 15 or under.

9. Mayotte has been invaded many times.

In the 16th century, Mayotte was invaded by the Portuguese and the French! A Madagascan tribe invaded Mayotte in the late 18th Century before Mayotte was taken over as a Colony of France in 1845. 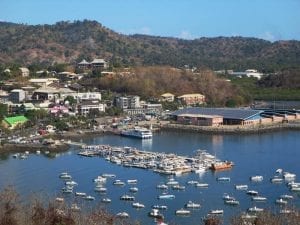 In 2009 a whopping 95% of the population of Mayotte voted for a change to their status. This came into effect in 2011.

In 1975, the Mayotte community voted to remain part of France instead of pursuing independence.

12. It’s been a department of France for a long time.

In 1979, the United Nations officially confirmed the status of Mayotte in regard to being under the umbrella of France. 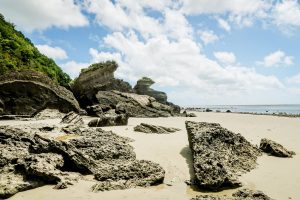 The Mayotte community is not as old as the Volcanic island it sits on – it is more than 8 million years old! If you visit, be sure to treat the land with the respect it deserves.

Mayotte occupies an area of 374 square miles – tiny compared to most islands, on average!

15. Travelling out here will cost you a pretty penny.

Travel to Mayotte, and the Comoros Archipelago in general, can be quite expensive. That’s because it is regarded as a niche destination of sorts! The island is also coming under heavier demand, too, so make sure to book hotels or accommodation in advance. 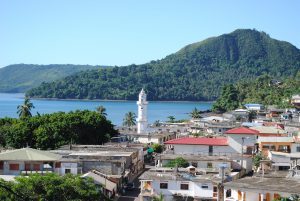 Is Mayotte an African country?

Geographically, Mayotte is within reach of Africa, however, it doesn’t actually belong to the continent. It is part of Comoros, a nearby archipelago, and is technically a ‘department of France’.

Is Mayotte part of the European Union?

As a result of France’s membership in the European Union, all French citizens living in Mayotte technically have EU member rights. However, it is perhaps the most remote of all EU member states, as odd as that may sound!

Is Mayotte a poor country?

Unfortunately, Mayotte as a territory does suffer with poverty. Around 84% of all people in Mayotte are considered as living below the nation’s poverty line - and there is a disparate divide between classes in the country, and compared with poverty equivalent in France.

Do you know any fun facts about Mayotte? Share them in the comments below!

This page was last modified on December 21, 2021. Suggest an edit