Check out these 20 fun facts about Nauru to boost your global knowledge and improve your chances of winning the next pub quiz! 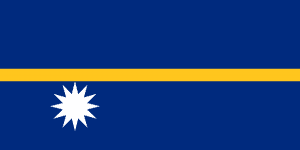 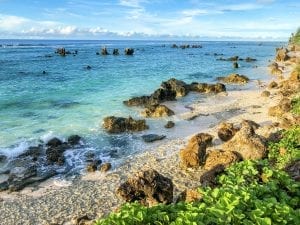 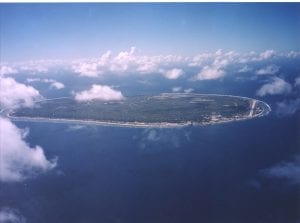 Do you know any interesting or fun facts about Nauru? Share them in the comments below!