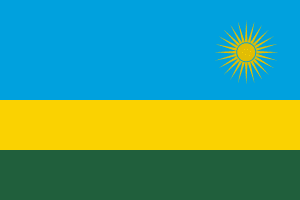 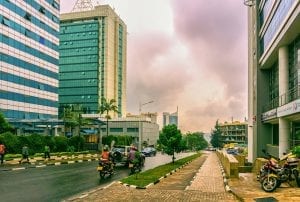 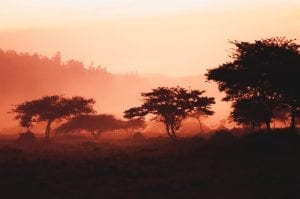 Do you know any interesting or fun facts about Rwanda that we’ve missed?  Share them here in the comments section below!

This page was last modified on August 8, 2021. Suggest an edit