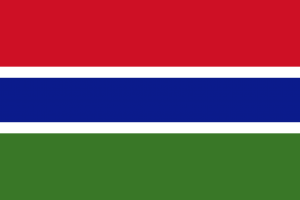 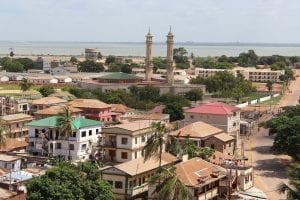 Banjul, the capital city of Gambia 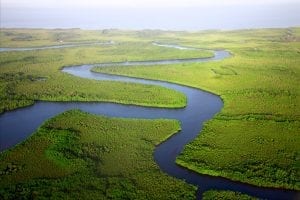 Do you know any fun or interesting facts about The Gambia that we’ve missed?  Share them here in the comments section below!

19 Beautiful Facts about the Bahamas