If you’re planning on spending your vacation here or if you’re lucky enough to be moving here permanently, take a look at these 21 fun facts about Niue Island to impress the locals with your knowledge! 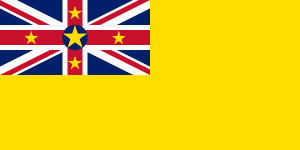 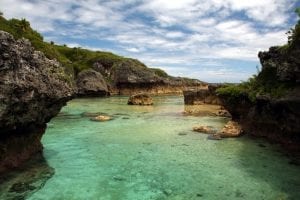 Do you know any fun facts about Niue Island?  Share them in the comments below!