Looking to boost your knowledge about countries of Africa and increase your chances of being crowned the next pub quiz champion? Start by learning these 14 fun facts about Mozambique!

1. Mozambique has lots of neighbors.

Mozambique is a beautiful, wildlife-rich country in South-east Africa.

It is bordered by Malawi and Zambia to the northwest, Tanzania to the north, Swaziland and South Africa to the southwest and Zimbabwe to the west.

To explore the beautiful landscape and discover the incredible wildlife that Mozambique has to offer, head for the coordinates of 25.9500° S, 32.5833° E.

The terrain here is mostly dominated by coastal lowlands, with uplands further inland, high plateaus in the northwest and mountains in the west. 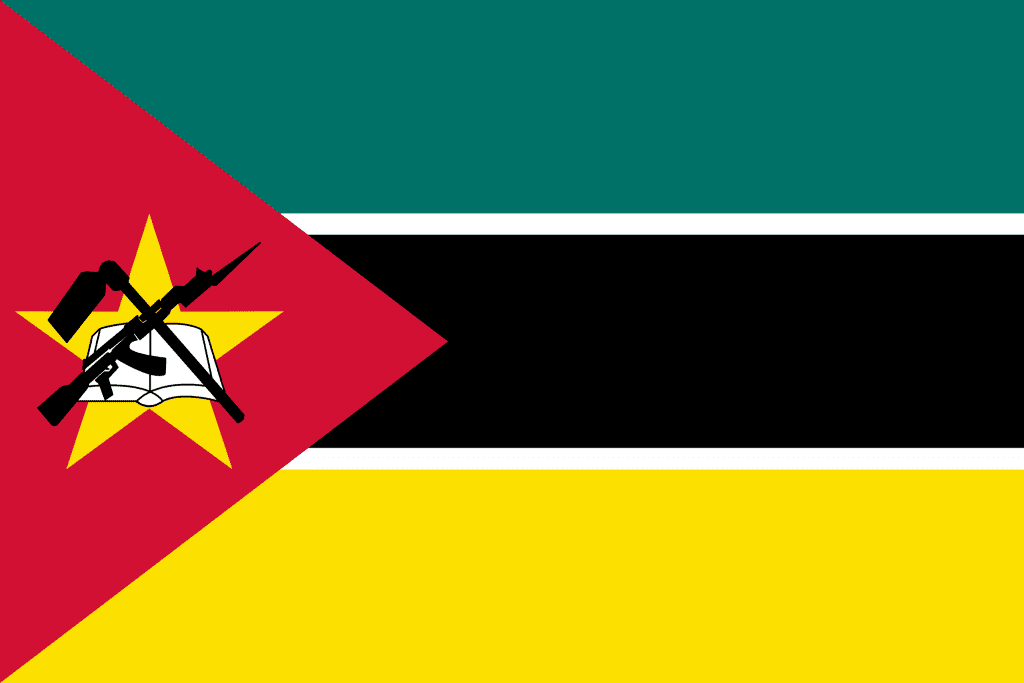 Mozambique’s population was 31.26 million in 2020…that’s less than half the population of the UK!

6. What’s the official capital of Mozambique?

Mozambicans enjoy a tropical to subtropical climate with a rainy season from November to April and a year-round average temperature of 28°C!

8. The array of wildlife is magnificent.

Despite boasting a total of 98 airports, only 21 have paved runways! 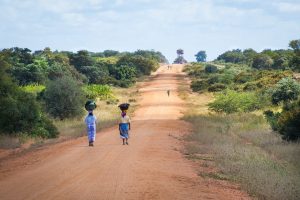 10. What do people speak in Mozambique?

The official language of Mozambique is Portuguese, although many local languages are also spoken here. Mozambique gained independence from Portugal in 1975.

11. What should you exchange currency into here?

12. Mozambique’s name is, in itself, unique.

Did you know that Mozambique is the only one-word country name to feature all 5 vowels? That’s a good one to remember for your next pub quiz night! 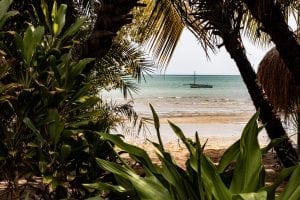 13. The life expectancy is sadly quite short.

14. Mozambique grows plenty of crops and has a burgeoning industry. 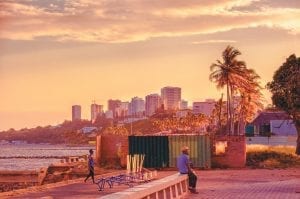 Are the snakes in Mozambique friendly?

They might be friendly - but of the 96 species living in Mozambique, 21 are venomous!

Is Mozambique safe for tourists?

While much of Mozambique is considered safe and friendly, there are still areas where street crime is rife. Take care!

Do people speak English in Mozambique?

Do you know any fun facts about Mozambique?  Share them in the comments below!