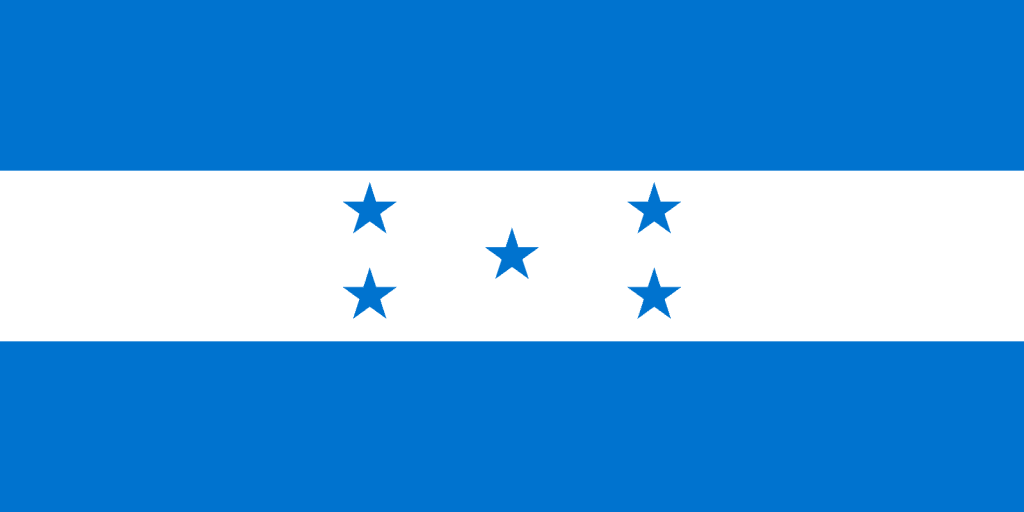 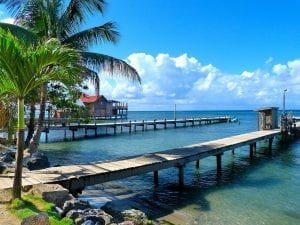 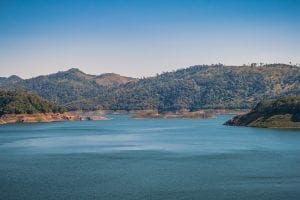 Do you know any fun, strange or interesting facts about Honduras that we’ve missed?  Share them with us in the comments section below!

15 Mysterious Facts about The Mayan Empire

15 Glorious Facts about the Galapagos Islands