Uganda is a gorgeous country in the heart of Africa – perhaps best known for its beautiful bodies of water, its wildlife, and its towering peaks. Uganda is also a fascinating territory for its culture and its history – and believe it or not, you likely won’t have to learn a new language to visit. Here are some fun facts about Uganda that might just impress you.

Uganda is home to some seriously spectacular waterfalls – Sipi, Mpanga, and Sezibwa are just three of them!

Uganda is well-known for its safari scene, with it being perfectly possible to see monkeys, gorillas, elephants, and hippos in the wild, and in their home habitats.

3. Mount Semper towers over all. 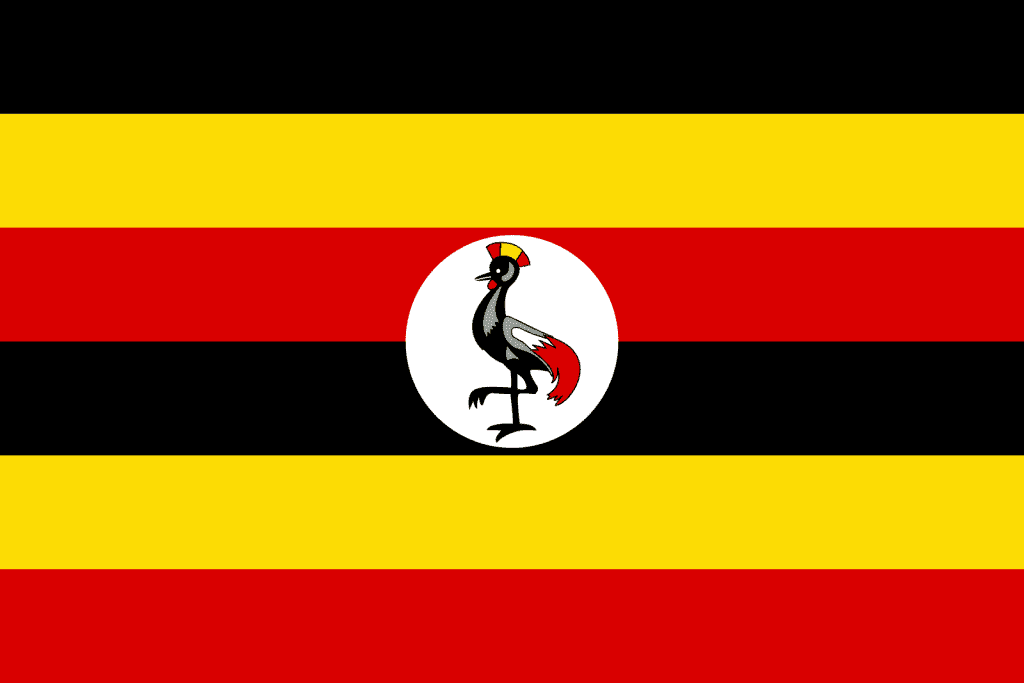 Uganda is found to the west of Kenya, east of the Democratic Republic of Congo, south of Sudan, and north of Rwanda.

A whopping 165 lakes are found in Uganda!

6. The Great Lakes of Uganda have regal names.

The three most known and frequented Great Lakes of Uganda are Lake Victoria, Lake Albert, and Lake Edward. The first of these two are named after the Queen of England and her consort, Prince Albert.

7. Much of Uganda is water – to a mind-boggling extent.

The surface area of Uganda measures 236,040 square km.18% of that area is covered by water!

8. Uganda actually has a full name.

Uganda was named after the Kingdom of Buganda.

9. The birth rate in Uganda is higher than in many territories.

On average, each Ugandan woman will give birth to 5.8 children. 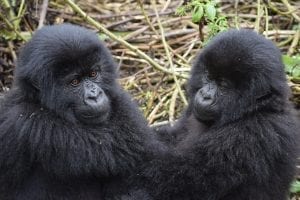 10. What is the capital of Uganda?

Kampala is the capital, and it’s fairly unique! It sits on more than 20 different hills! However, it’s actually known as the City of Seven Hills.

Kampala is by far the largest of the cities in Uganda, with around 3.3 million people living there.

The main religions of Ugandans are Christians with 80% of the population being practicing Roman Catholics or Protestants. 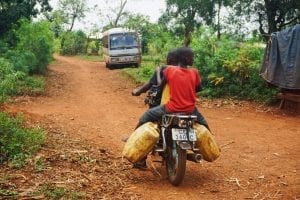 13. Uganda has been inspired by countries further north.

Egypt and Turkey have affected the culture of Uganda, particularly in connection with religion and cuisine.

14. The average age of a Ugandan citizen is likely to be younger than you think.

Uganda is known for being the youngest country in the world – in terms of average population age. Most people who live in Uganda are under 16 years of age.

15. You’re likely to be safe here, but take care in any case.

Uganda is considered to be a relatively safe country. Violent crime poses less of a problem than petty theft, fraud, and burglaries. 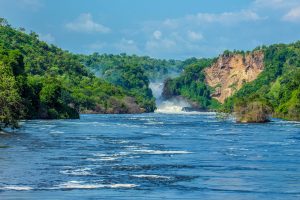 Uganda’s population has struggled with poverty for many years – and this is largely said to be due to low opportunity for employment in the country.

17. Much money is made from the land here.

Agriculture is a huge part of the Ugandan economy – to the extent where it is said to account for 70% of all land nationwide.

18. Do people speak English in Uganda?

English and Swahili are the ‘official’ languages spoken across Uganda. That said, it has only been in the past 20 years that Ugandans have started speaking more than English alone! 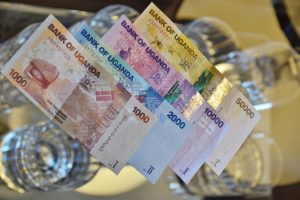 Unfortunately, Uganda has faced major challenges in its education system. It’s said that only 25% of primary school children will graduate to high school, for example.

Can I use US dollars when visiting Uganda?

Uganda will largely accept USD, however, do also make sure to change some money up into Ugandan shillings, the main currency here.

Uganda’s climate tends to be very tropical! Temperatures tend to average around 73 F here - and that’s across the year. As with many tropical countries, you will also find that Uganda generally sees two to three main seasons. The rainy periods in Uganda tend to fall in the US’ spring, and throughout fall into early winter.

Do you know any fun facts about Uganda?  Share them in the comments below!

This page was last modified on December 21, 2021. Suggest an edit