Ever wanted to know more about Zambia? We’ve dug deep into some information about this landlocked country and have dug up some fun facts about Zambia that might just fascinate you.

1. What’s the capital of Zambia?

The capital city of Zambia is Lusaka.

3. The falls are magnificent.

The world-famous, record-breaking Victoria Falls are known for being one of the most naturally beautiful World Heritage Sites. The falls form a breathtaking display of waterfall at a width of 5,600 meters and length of 1,700 meters! 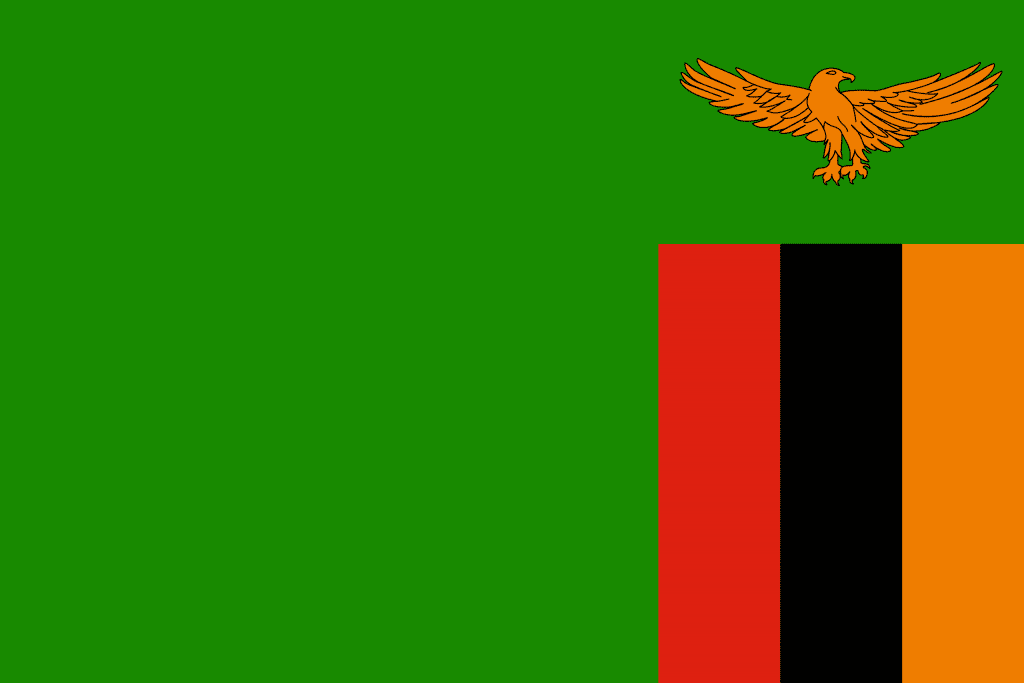 The Victoria falls, which were named after Queen Victoria of England, are also known as ‘Mosioa Tunya’. This translates to ‘smoke that thunders’, a reference to the mist created by the motion of the water and the sound it makes.

Zambia is approximately three times the size of the United Kingdom! By comparison, it is only slightly bigger than the state of Texas in the USA!

The highest point of Zambia is found in the Mafinga Hills, which reach a peak of 7,549 feet, or 301 meters.

Zambia has a tropical climate. The rainy season runs all the way from October to April.

8. Who are Zambia’s biggest neighbors?

Zambia is bordered by Angola to the west, Malawi, and Tanzania to the east, Mozambique to the Southeast, Zimbabwe to the south, and The Congo to the north.

It takes approximately fourteen hours to fly from London to Zambia.

The motto of Zambia is ‘One Zambia, one nation’.

11. Zambia is Christian in the majority.

The predominant religions of Zambia are Christian at 75 % and Roman Catholic at 20%.

Zambia was previously known as Rhodesia between the years 1924 and 1953. 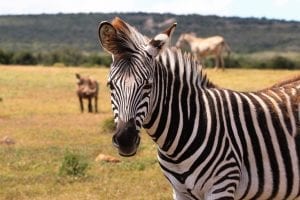 13. Zambia’s independence day is in October.

Zambia’s Lake Kariba is unique because it is the world’s largest man-made lake!

Kafue National Park covers an area almost the size of Wales in the United Kingdom!
It has an abundance of wildlife and is the home of African wild dogs. Only five other countries on the planet have wild dogs. 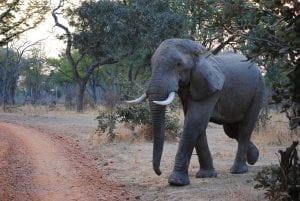 The South Luangwa National Park has the most wild bird species of any national park in the world. It is home to more than 400 fascinating species of birds!

An astounding 72 languages are spoken in Zambia! Bemba and Nyanja are the most popular.

18. Literacy is a pressing issue in Zambia.

Surprisingly, only 60% of Zambia’s population can read and write. Many primary school-age children do not complete their schooling. Primary school children are meant to attend school between the ages of 7 and 13. 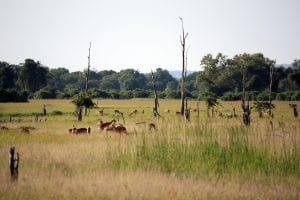 When was Victoria Falls discovered?

Victoria Falls was discovered in 1855 by an English explorer called David Livingstone.

What is the currency of Zambia?

The currency of Zambia is the Zambian Kwacha.

What is the population of Zambia?

Do you know any fun facts about Zambia? Share them in the comments below!

This page was last modified on December 24, 2021. Suggest an edit