Impress your friends with your knowledge of Europe by taking a look at these 22 fun facts about Bosnia and Herzegovina! 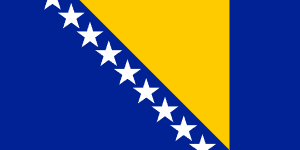 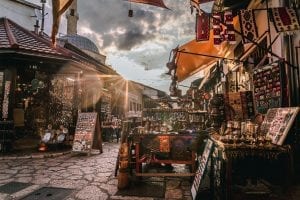 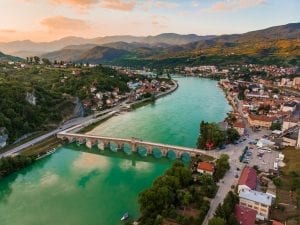 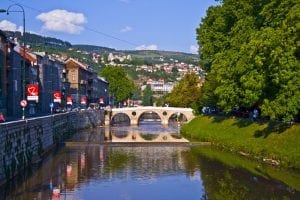 Do you know any fun facts about Bosnia and Herzegovina? Share them in the comments below!