Israel’s place in the world is both in the Middle East and at the corner of the Mediterranean – and it’s full of amazing, ancient history. Here are some fun facts about Israel you may not be aware of.

1. Israel has lots of different neighbors.

2. The Dead Sea is the world’s low point.

Israel is reportedly home to the lowest single point on the planet – it’s the Dead Sea. The Dead Sea is actually a lake, and is well known for its amazing salt content – around 10x that of other bodies of water.

The Judean Desert, found out in Israel, is the smallest desert on the planet. 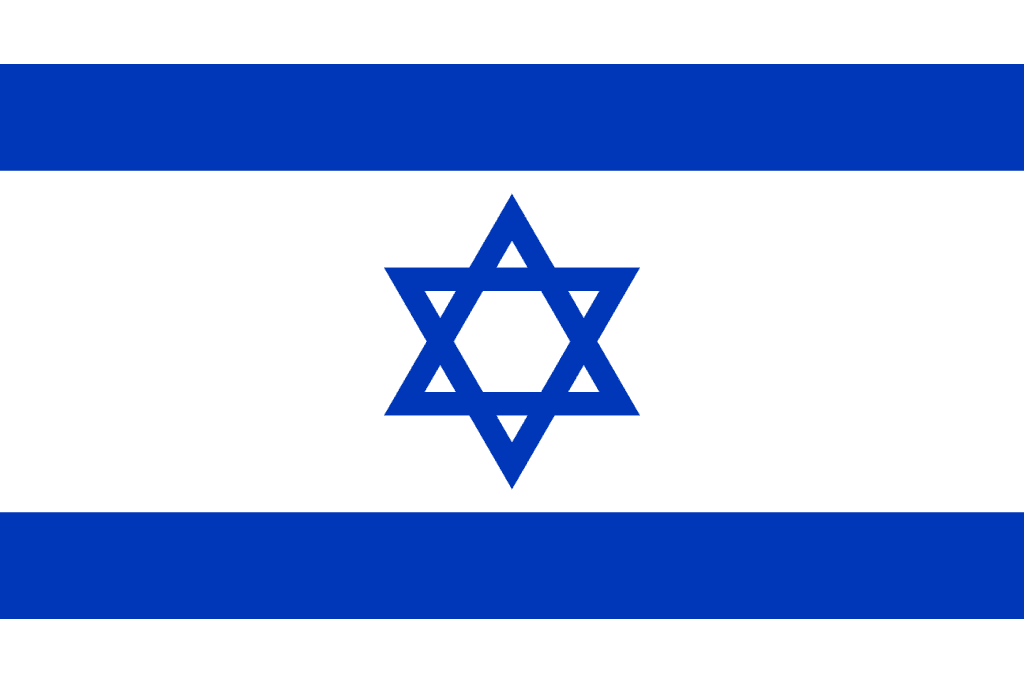 4. The Dead Sea makes for a unique tourist spot.

The Dead Sea is massively popular with tourists as you can easily float across it on your back – it’s amazingly dense, and the salt content doesn’t hurt this factor, either!

5. Israel makes and exports all kinds of important things.

Israel has a massive, varied industry scene and tons of different exports that head out of the country. For example, you’ll normally find that Israel exports paper, diamonds, machinery and even chemicals. There’s certainly nothing wrong with diversifying!

6. Israel’s tree growth is second to none.

Israel’s trees are fascinating all on their own. It’s said to be the only country in the world to have more of the green wonders than it did five decades prior. Now that’s a commitment to growth!

7. Resurrect Hebrew? Not a problem.

Israel is fascinating in the sense that it’s successfully brought back what was long seen to have been a ‘dead’ language. Hebrew had been buried for a long time indeed – but it’s now actually the official language across Israel. Fascinating stuff!

8. People here live to be some of the oldest in the world.

Israel is absolutely wild for hummus, the popular Mediterranean dip. In fact, it’s thought that the country eats more than a million lbs of the lovely stuff each and every year! 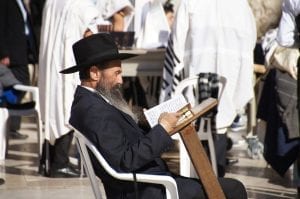 Israel is also regarded as one of the hubs for innovation out east. It’s thought that both voicemail and the cellphone itself were invented out here – and an Israeli, Haim Saban, was also responsible for bringing the Power Rangers to our screens.

It’s thought that Starbucks had struggled to make a dent in Israel’s consumer market as a result of the country boasting some of the best coffee on the planet – the competition was far too fierce!

McDonalds has made its mark on Israel, as much as it has just about everywhere else! The country is home to around 40 different kosher fast food outlets – meaning people who worship Judaism are able to eat there! 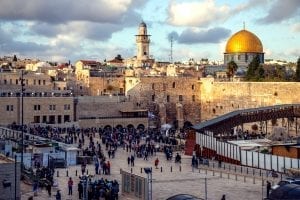 Israel’s education success rate is amazing. It’s thought that the country boasts more university graduations per capita, on average, than anywhere else on the planet. That explains all the inventions!

Israel reportedly led the way for body positivity in 2012, leading as the first nation to outright ban underweight people from modeling in any fashion shows around the country.

15. The heat can be unbearable out here.

Israel is known for getting quite hot on the occasion – the highest temperature ever recorded here was 129.9 F – sweltering up in the Jordan Valley! It’s not far off Death Valley’s record for the highest heat ever recorded. 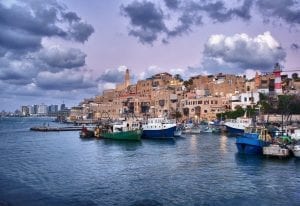 Israel – yes, believe it or not – has a bobsled team that’s tried out for the Olympics. Cool Runnings sequel, anyone…?

Is it safe to travel to Israel?

It is safe to travel to and visit some areas of Israel. However, it is advised that you stay away from Gaza and the West Bank due to civil unrest - be very careful.

Which continent is Israel actually in?

Technically, Israel is classed as an Asian country, though it has an African border, and sits at the edge of the Mediterranean, giving it a European side. In fact, Israel has also entered and won the Eurovision Song Contest!

Is Israel a richer country than India?

No - India’s economy is truly colossal at more than $2.7 trillion - and is very hard to beat! Israel’s economy is still impressive, with a GDP of around $370 billion - it’s ranked the 34th richest country on the planet at the time of writing.

Do you know any fun facts about Israel? Share them in the comments below!