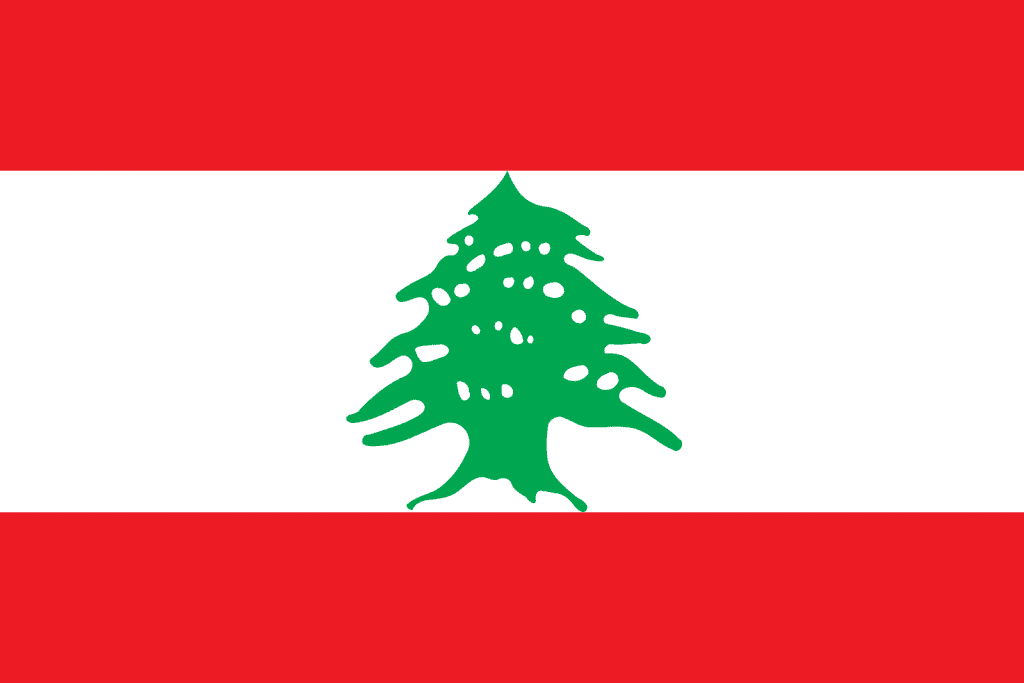 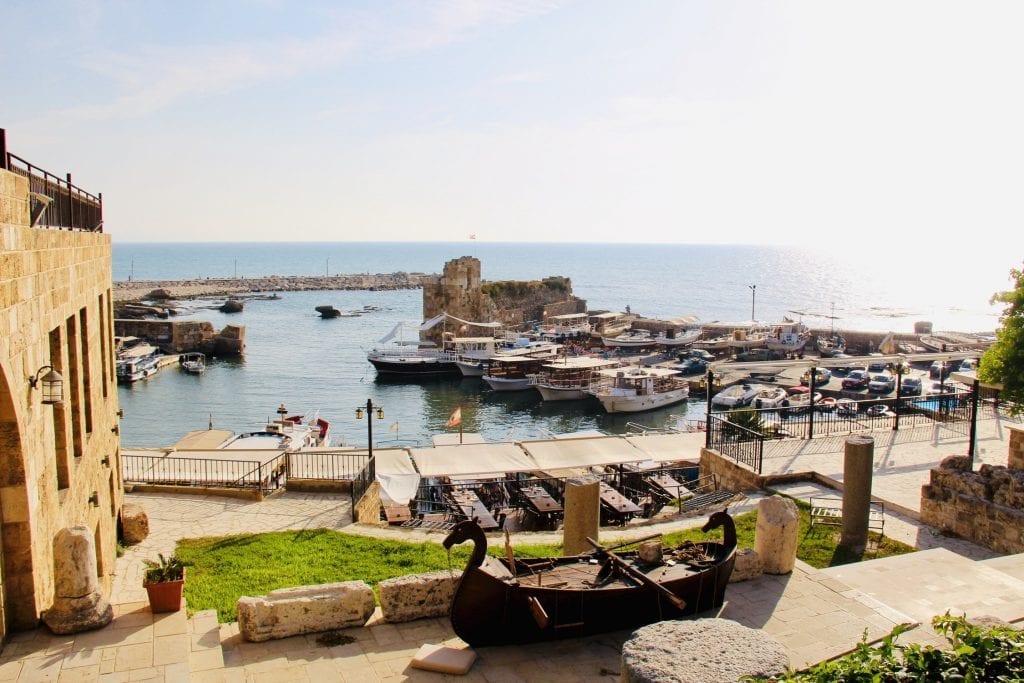 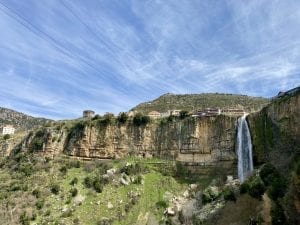 Do you know any fun or interesting facts about Lebanon we’ve not mentioned?  Let us know in the comments section below!

What is Lebanon known for?

Lebanon may well be best known for The Siege of Beirut which happened in 1982, resulting in the PLO being forced out of Lebanon.

What does Lebanon export?

Is Lebanon an independent country?

Lebanon gained independent from France in 1943. However, since independence, Lebanon has had many periods of political turmoil.