Everyone hates mosquitoes, right? Surely this fact cannot be disputed! Some scientists think that killing them would have an adverse effect on the ecosystem. But others believe that the world would be better off if the insects were completely eradicated. Regardless of your opinion on this debate, you’re going to find these facts about mosquitoes interesting:

People blame all mosquitoes whenever they are bitten. But, in truth, the females are the ones that do the biting.

Female mosquitoes bite people because they need human blood to form eggs. Their target is a particular protein within the blood.

The males eat nectar. So do the females. When they do not need to produce eggs, they will happily survive on nectar. 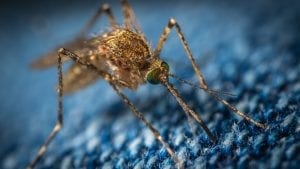 4.    The life cycle of a male mosquito is exceptionally short.

As big of a nuisance as they are, you might be surprised to learn that mosquitoes have very short lives. The males perish within a fortnight.

5.    Female mozzies can hold out for longer.

A female can live up to six months. But this is only in situations where she is hibernating.

Mosquitoes rarely leave the locations from where they were bred. And even when they leave, they never travel far. This is because they are very slow flyers (1–2km/h).

Their wings beat 450–600 times every second. Despite their lacklustre speed, they have decent endurance, capable of flying for four straight hours. But again, because of how slowly they fly, their endurance doesn’t really matter. They still don’t get that far.

Most people know this: mosquitoes lay eggs in stagnant water. They don’t need a lot of water. Even the shallowest puddle will do.

Mosquitoes love the unappealing odours that humans produce. You might hate the way your body smells when you sweat, but mosquitoes are drawn to you all the more. 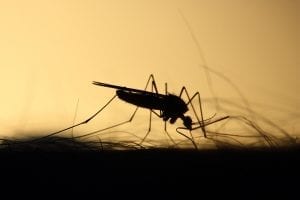 Despite the pain you feel when they bite you, mosquitoes don’t have teeth. Their primary weapon is a proboscis that pierces your skin to access your blood.

Mosquitoes that have fed to their fill will expand in the abdomen. They can hold up to three times their body weight in blood. So their small size isn’t a hindrance.

12. They’re not just a nuisance to humans.

While most mosquitoes love humans, some species prefer other types of animals. Uranotaeni sapphirina is only interested in amphibians and reptiles. 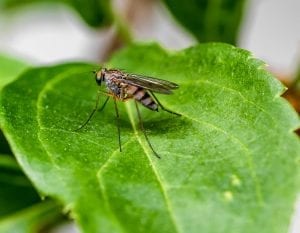 13. You can fight off mosquitoes with fresh air.

Because they are slow flyers with tiny bodies, mosquitoes hate the wind. The easiest way to fight them is to blast a fan around you. This will repel them.

14. Dragonflies are your biggest asset in the fight against mozzies!

Mosquitoes are not fans of dragonflies and fish. Dragonflies love eating mosquitoes. Fish, on the other hand, will eat their eggs.

Scientists believe that mosquitoes have only been around for over two millennia; 2,500 years to be exact. 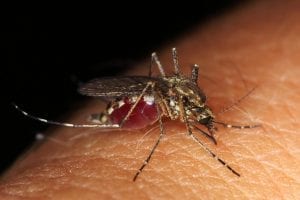 One way to combat mosquitoes is to wear light colours. Dark clothes tend to attract the insects because they retain heat.

Their name (Mosquito) is Spanish. It means ‘little fly’.

18. Mosquitoes are the world’s biggest killers – no, really.

Mosquitoes are small but every medical expert agrees that they are the deadliest creature in the world. They bring diseases like malaria and yellow fever that kill millions. 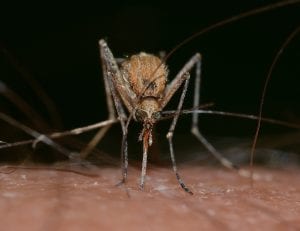 Mosquitoes tend to circle the head of their target because they can sense CO2 from a hundred feet away; because we exhale CO2, they are drawn to the area around the mouth.

20. They can smell your blood.

Mosquitoes also have an affinity for people with O-type blood, not to mention pregnant women.

21. Those zappers aren’t going to deter a mozzie.

Because mosquitoes are drawn to carbon dioxide, bug zappers don’t work on them. They are not drawn to the light.

22. Want to know what’s in that mosquito bite?

That itchy bump you get when a mosquito bites you can be attributed to the saliva it injects into your skin when it bites you.

Do you know any interesting facts about mosquitoes?  Share them in the comments below!