Burj Khalifa, the tallest building in the world, is the crowning glory of the United Arab Emirates. Apart from the massive tower, UAE is known for its flavourful dishes, decadent deserts, intricate mosques and luxurious lifestyle. These attributes continue to attract tourists from around the globe.

If you’re planning to visit the country, here are 22 interesting facts about the UAE you need to know to make the most out of your trip. 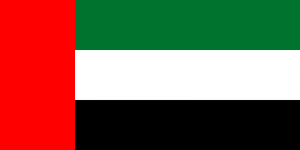 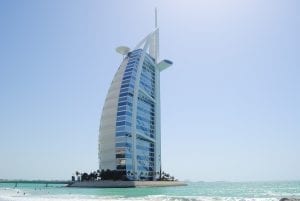 Do you know any interesting or fun facts about the United Arab Emirates that we’ve not mentioned? Share them here in the comments section below!