Want to boost your knowledge of the West Indies and increase your chances of winning the next pub quiz? Check out these fun facts about Grenada, the beautiful Caribbean Spice Island!

Grenada is an archipelago of 1 large island and 6 smaller islands in the Caribbean.
Its nearest neighbors are Saint Vincent and the Grenadines to the north, Barbados to the northeast, Trinidad and Tobago and Venezuela to the south and Curacao to the west.

The island was discovered by Christopher Columbus in 1498 and originally named Concepcion.

3. Finding Grenada on a map is easy…

Fancy heading to this picturesque island? Head for the coordinates of 12.0500° N, 61.7500° W for your very own Grenadian adventure! 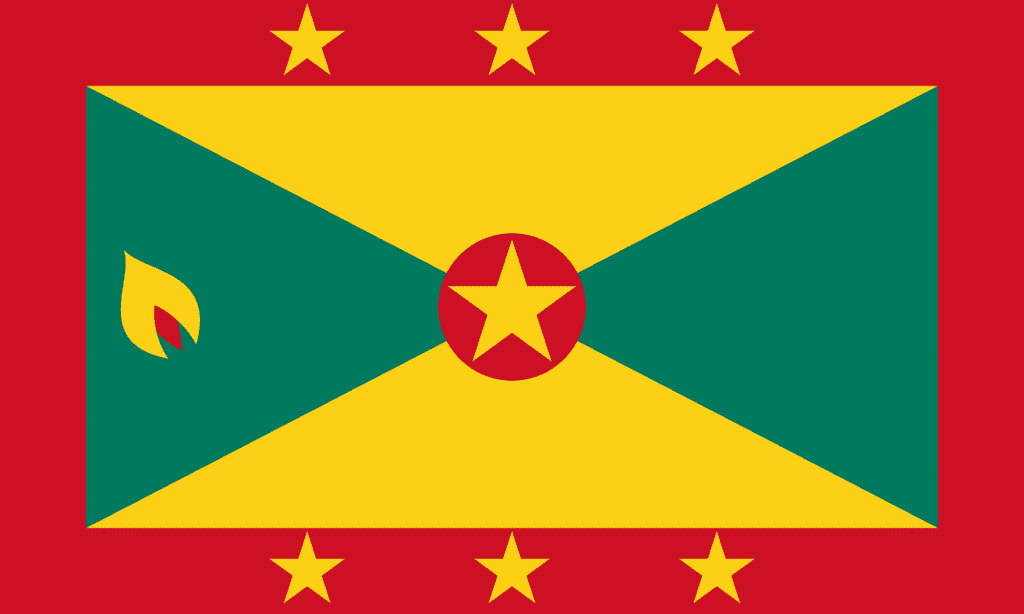 4. …and so is calling the archipelago!

Want to call your friends in Grenada?  You’ll need to use the international dialing code of +1473.

The terrain here is volcanic in origin, with beautiful mountains and waterfalls in the centre of the islands.

6. It’s double the size of a famous British city.

The total land area of Grenada is 133 square miles (344 square kilometers)…that’s around twice the size of Glasgow.

8. What’s the capital of Grenada?

9. The weather here is wonderful. 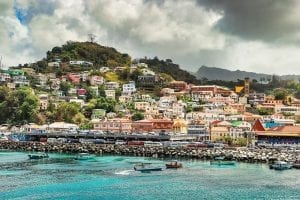 Thanks to the luscious rainforests and beautiful estuaries, Grenada experiences a lot of eco-tourism.

12. What do people speak in Grenada?

The official language of Grenada is English, although French Patois is also spoken. 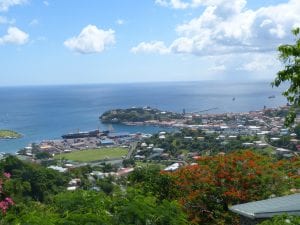 The island gained independence from Britain on the 7th February 1974.

Grenada is sometimes referred to as the ‘Island of Spice’ thanks to the large amount of nutmeg and other spices it produces.

15. What should you change your money to here? 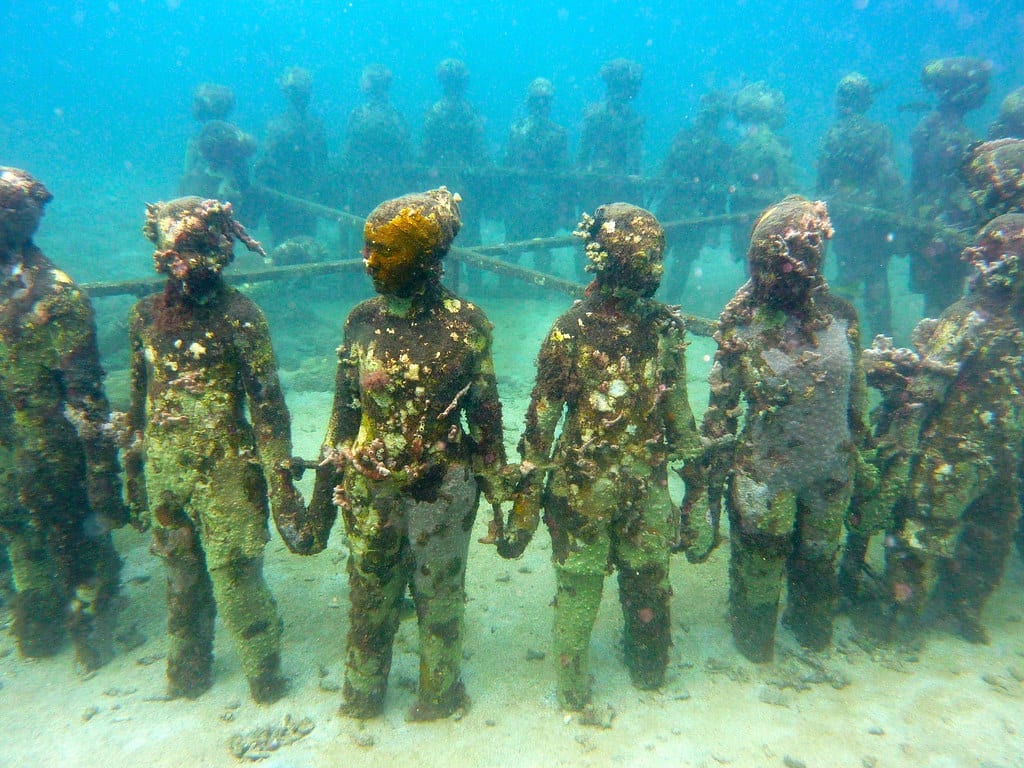 The national dish of Grenada is called ‘Oil down’; it’s a delicious stew of meat, vegetables and dumplings cooked off in coconut milk, herbs and spices!

Apparently, wearing camouflage is illegal in Grenada as it’s what the army wears!

18. It once played host to a US invasion.

Code-named Operation Urgent Fury and under the presidency of Ronald Reagan, the USA invaded Grenada in 1983 to secure the safety of American nationals from a pro-Marxist threat.  The invasion overthrew the Grenadian government in just over a week. 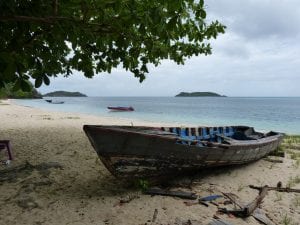 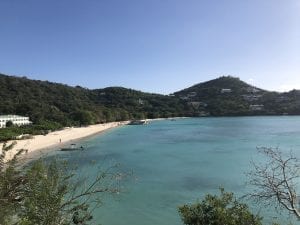 Believe it or not, the cost of living, visiting and entertaining yourself is likely cheaper in Grenada than you may expect in the US or the UK.

What is Grenada best known for?

Also known as the Spice Island, Grenada is best known for the many spices it produces - famously cloves, nutmeg, mace and cinnamon.

Is it safe to visit Grenada?

Grenada is one of the safer islands in the West Indies. Tourists should still avoid visiting isolated areas alone, and are advised not to walk on beaches after dark.

Do you know any fun facts about Grenada?  Share them in the comments below!