Looking to impress your mates or win the local pub quiz? Brush up on your worldly knowledge, starting with these 23 interesting facts about Tunisia! 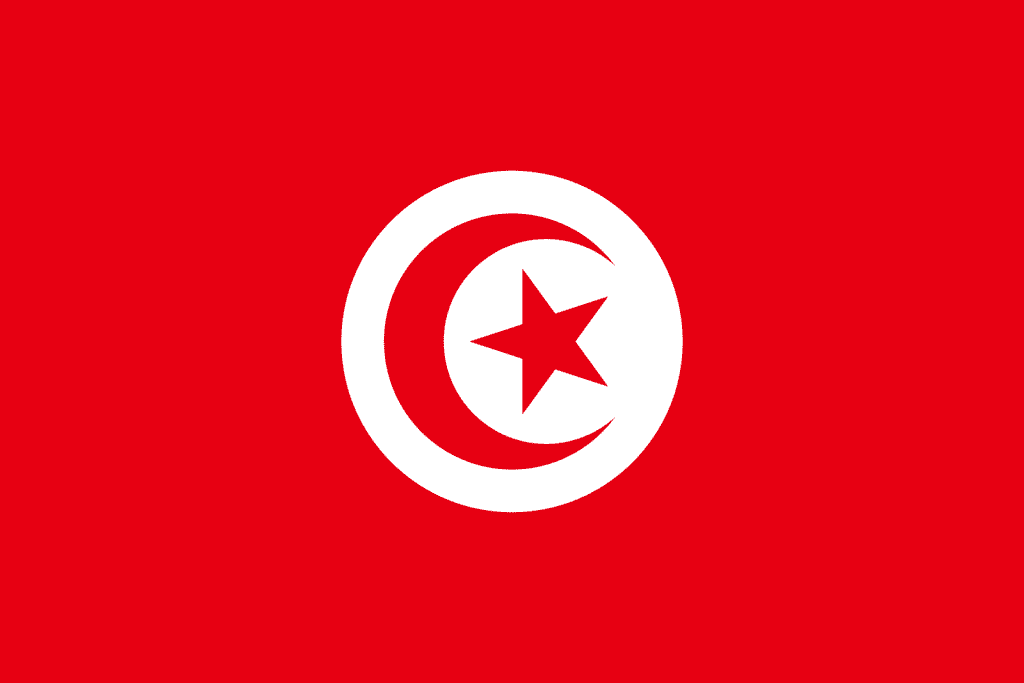 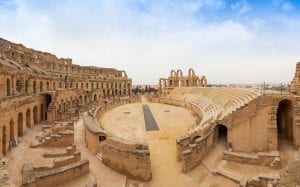 Do you have any interesting or fun facts about Tunisia that we’ve missed? Share them here in the comments section below!