People are obsessed with money, and for good reason. It runs the world. But you don’t need to know that much about money to use it. And yet, the more you know, the more fascinating money becomes. Consider these 23 fun facts about money:

1.   Bills and coins are younger than you think!

The bills and coins we know today are a relatively recent invention. For the longest time, people used ordinary objects like ivory, cows, and crop that could be bartered for other goods and services.

2.   An interesting place for saving money

Before modern banks entered the picture, people would keep their money in religious temples. They typically had the strongest security.

Pythius is the first recorded banker. He was an Asia Minor Merchant who lived in the 5th century B.C. 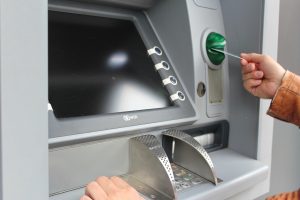 John Shepherd-Barron invented the ATM. The first version of this machine made its debut at a London Barclays Bank Branch in 1967.

5.   The US Dollar currency sign is both local and foreign

The first US dollar was issued in 1875. But their currency sign ($) was already in use before that year. It was a general representation of foreign currency. You will find that the currency sign ($) has never appeared on any US Currency.

The word ‘money’ originates from Roman times. Their coins were made in the temple of Juno Moneta. Moneta was the goddess of women and marriage. More importantly, it is from ‘Moneta’, the name, that ‘Money’ and ‘Mint’ are derived.

7.   The heftiest bill in the US exceeds its value

Before 1945, the Americans had a ten-thousand-dollar bill. This is the largest bill the US ever circulated. Only a few hundred $10,000 bills exist today.

The fact that some of those $10,000 bills exist is important. Yes, their production was discontinued. But they are still legal tender. However, their value exceeds $10,000.

During WWII, Britain started adding metal threads to its notes. This was in response to Nazi Germany’s strategy to devalue the Pound Sterling (£) by flooding the market with counterfeit notes.

King George V was the first British Monarch to appear on banknotes issued by the Bank of England. This was during WWII. 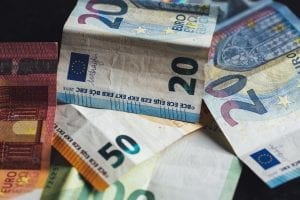 Interestingly enough, the UK has spent a millennium engraving its coins with the images of their reigning Monarchs. There was a time when the average citizen’s understanding of the reigning Monarch’s appearance was informed by the image they saw on coins.

11. Coins are being recycled

Coins that wear out are melted down and turned into new coins.

In Medieval times, Knights did not carry physical money because of the threat of theft. They had a ring that they would use to stamp a bill. A person who presented this bill to the relevant authorities would get paid accordingly. 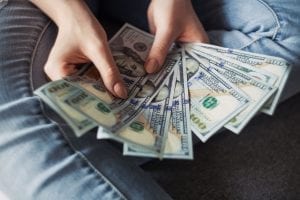 13. Currency made from fabric

US bills look like paper but they are actually made from cloth.

14. Paper money turned in to a fertilizer

US paper money that wears out is turned into compost. They used to burn it but that is no longer the case. 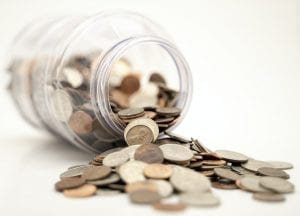 16. Crisp money, right out of the microwave!

If the machine keeps rejecting your bill because it has too many folds, put it in a microwave. It only takes a few seconds to give the bill the crisp texture the machine is likely to accept.

A factory that makes money is called a Mint.

18. A familiar term for those who study or collect money

Numismatics is the study of money. The term can also refer to the collection of money. 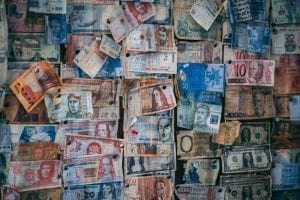 19. Money is old but widely spread

Today, the US dollar is everywhere. In fact, there are more $100 bills outside the US than there are in the country. However, the Chinese were the first people to make paper money. That was over a millennium ago.

20. The first arrival of credit cards

Credit Cards made their first appearance in the US in 1920.

21. The priciest object in the world

It cost a staggering $150 billion to build the International Space Station, making it the most expensive object  to have ever been built 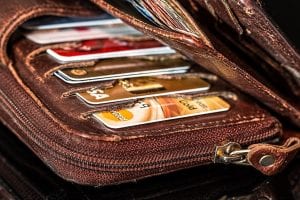 Before the Second World War, the Siberians used tea bricks as money.

Shopkeepers in the UK have the legal right to reject payments for items if customers try to give them small change in large quantities.

Money is a concept that doesn’t really have an inventor - we’ve been trading like-for-like for centuries and millennia!

How much money gets printed every day?

It’s thought that around $541 million is printed each and every day - are we spending that quicker than we’re printing it?

How much money is there in circulation now?

It’s thought that there is up to $40 trillion circulating right now in the world! However, this stretches into quadrillions if you count cryptocurrency and investment funds!

Do you know any fun facts about money?  Share them in the comments below!