Looking to boost your local knowledge before you embark on a new way of life or a holiday of a lifetime? Take a look at these 24 interesting facts about Lithuania! 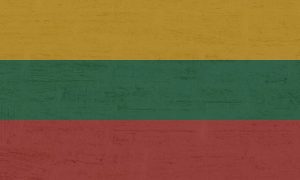 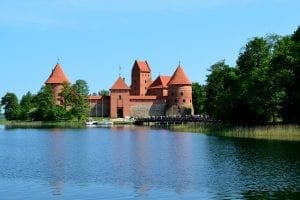 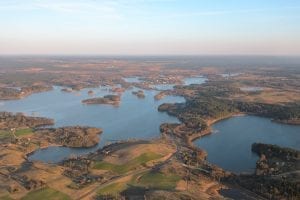 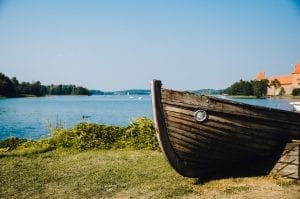 Do you know any interesting or fun facts about Lithuania? Share them in the comments below!