Looking to boost your knowledge of the countries of the world and improve your chances in the next geography quiz? Take a look at these fun facts about Paraguay!

1. Paraguay is a fairly unique country.

Paraguay is a landlocked country in South America.

In fact, it is one of only two landlocked countries in South America, the other being Bolivia.

2. It has big neighbors.

It is bordered by Bolivia to the north, Brazil to the east and Argentina to the south and west.

3. Here’s the boat and flight details. 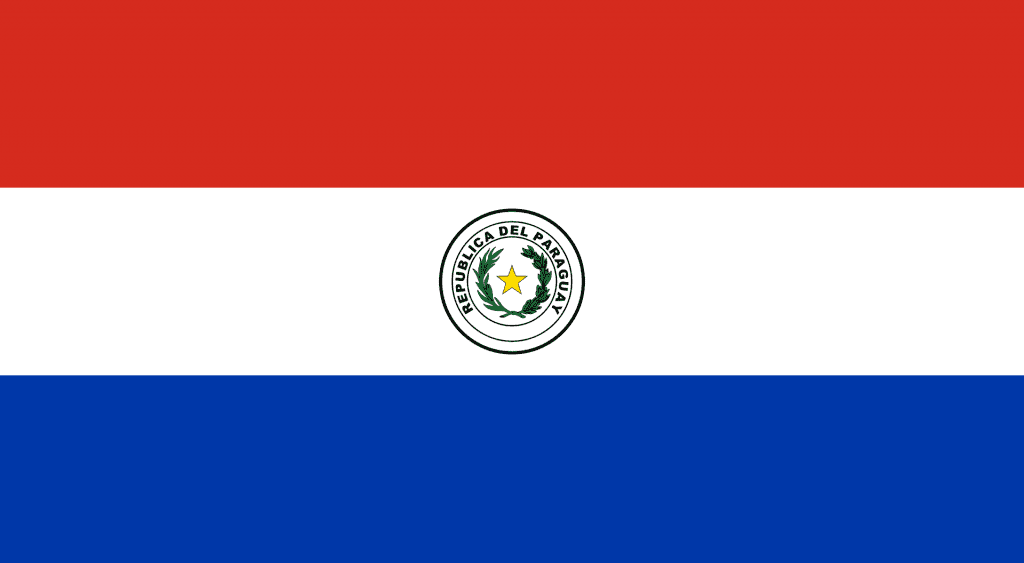 4. The natural world here is wonderful.

5. Paraguay is likely bigger than you think.

6. However, its population is sparse.

7. What is the capital of Paraguay called?

The Paraguayan climate ranges from subtropical to temperate, with the east of the country experiencing substantial rainfall, whilst the west is semiarid. Temperatures can reach 100°F and rarely drops below 59°F!

Paraguay is home to the Capybara, which, weighing in at up to 66kg, is the world’s largest rodent! 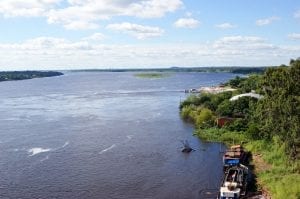 The official languages of Paraguay are Spanish and Guarani.

Fancy sipping a nice hot cup of herbal tea or a thirst quenching glass of sugarcane juice? You’ll need to exchange your money for Paraguayan Guarani, the official currency here.

12. Life expectancy in Paraguay is impressive. 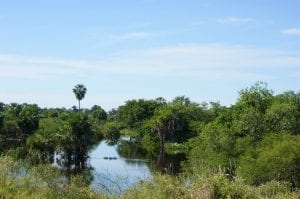 Are you visiting someone in Paraguay? Don’t worry about finding the doorbell, instead it is customary to announce your arrival by clapping!

Did you know, Paraguay reportedly has the largest navy of any landlocked country in the world? 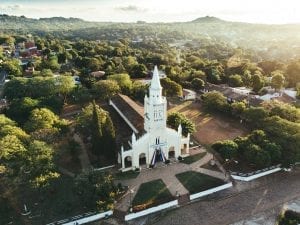 Lace making is a popular traditional craft here, with both men and women taking inspiration from spiders’ webs to create beautiful and very intricate designs.

17. Paraguay’s been independent from Spain for over 300 years.

Once under Spanish rule, Paraguay gained independence in 1811!

18. Here’s a bit of information about Paraguay’s industry.

Its industry consists of sugar, cement, beverages and textiles. 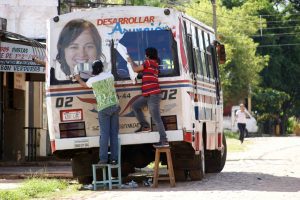 Is Paraguay a safe country to visit?

On the whole, Paraguay is fairly safe for tourists. However, do be careful as you would when visiting any foreign country.

Is Paraguay a poor country?

It’s complicated. It’s said that 2.5% of people in Paraguay own 80% of all land - the distribution of money is very imbalanced.

What do Paraguayans eat at breakfast?

A Paraguayan breakfast traditionally consists of a cooked sugar cocido, pastries, and coffee.

Do you know any fun facts about Paraguay?  Share them in the comments below!