Looking to boost your local knowledge of this unique little country? Take a look at these interesting facts about Vatican City!

1. What exactly is The Vatican City?

Vatican City, also known as ‘Holy See’, is a landlocked city-state in Europe.
It is bordered solely, and entirely, by the city of Rome in Italy.

Although this wonderful country isn’t accessible by air or water, you can still head for the coordinates of 41.9033° N, 12.4533° E to find yourself in Vatican City.

3. There are no country hills or pastures here.

The terrain here is entirely urban. 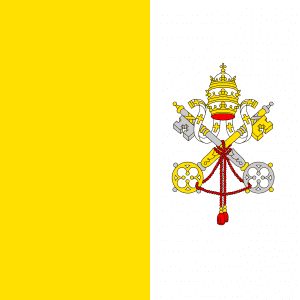 Flag of the Vatican City

The total land area of Vatican City is 0.2 square miles (0.4 square kilometers)……that’s around 2.5% of the size of the Isles of Scilly!

That also makes it the smallest country in the world!

5. Its population is small, but its visitor numbers are huge.

Vatican City’s population was just 825 in 2019…that’s around 40% of the population of the Isles of Scilly!

There is currently no name for Vatican City nationals, nor is there a hospital within the country for them to be born in. In fact, nationality (and therefore passports) are only given to those who work and reside in Vatican City, and thus taken away should they move elsewhere!

As a city-state, Vatican City is a capital in itself.

Vatican City is the only country in the world to be classed as a UNESCO World Heritage Site in its entirety! 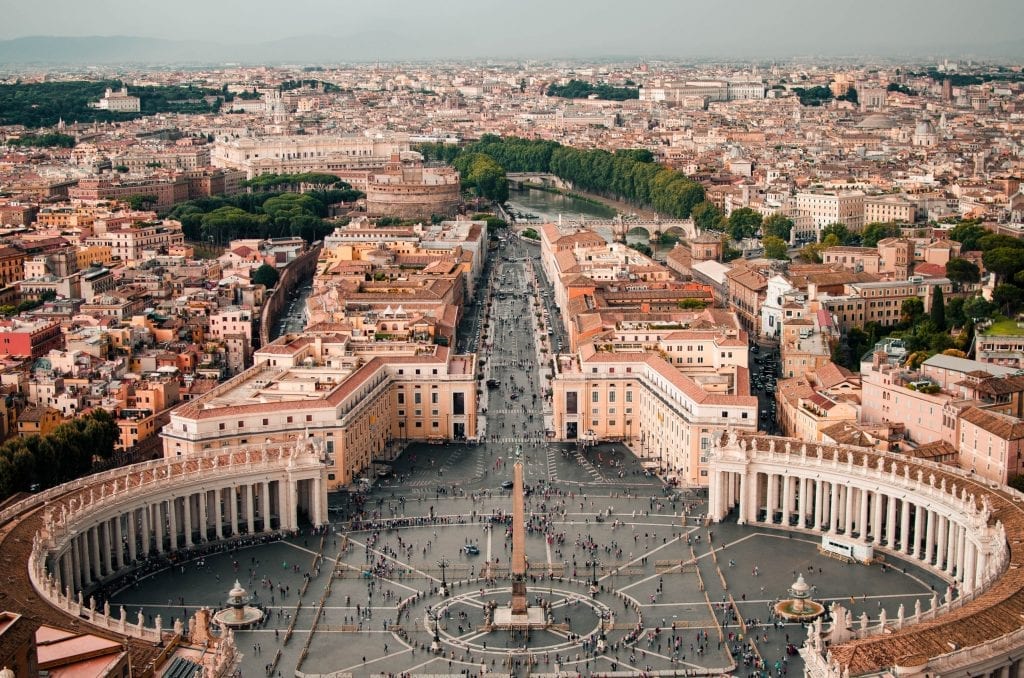 10. It’s not the Italians that guard the Vatican.

Despite being surrounded by Italy, Vatican City has been guarded by the Swiss Guards since 1506, which is comprised solely of Swiss citizens! All Swiss Guards must be unmarried, aged between 19-30 and at least 5ft 8.5in!

11. What do people speak in Vatican City?

The official language of Vatican City is Italian.

As a member of the European Union, Euro is the official currency here. 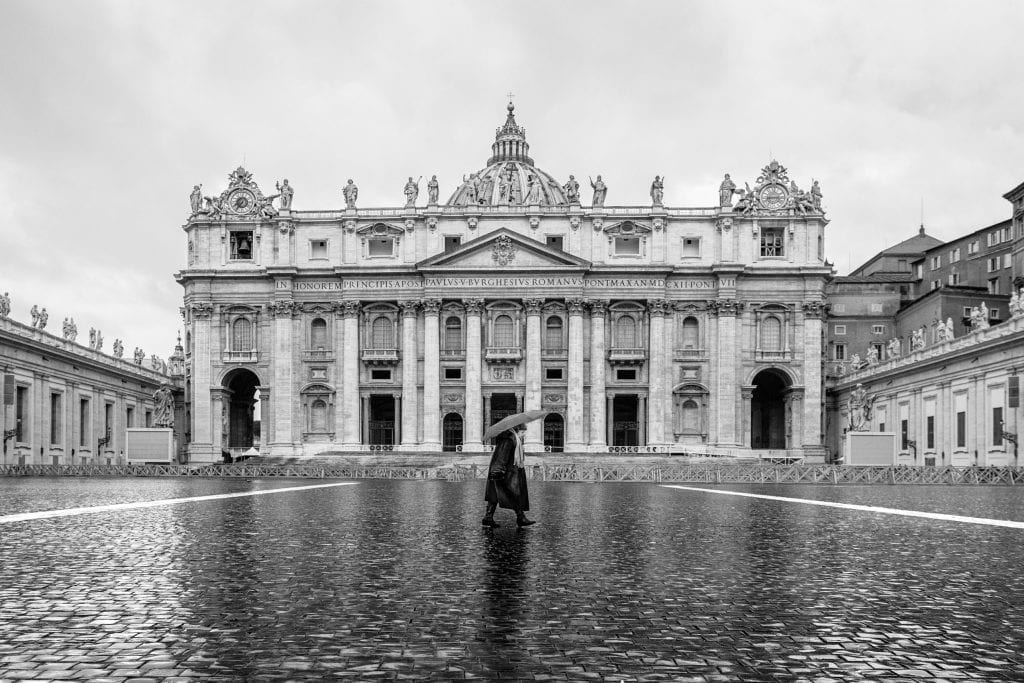 Vatican City actually has its own radio station which broadcasts in 20 languages throughout the world!

15. There are some unique tellers out here.

The only ATMs in the world to have Latin as a selectable language are in Vatican City! 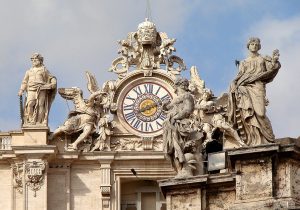 Due to its tiny stature and location, Vatican City doesn’t grow any vegetables or fruits, nor does it rear any livestock.

As an extra revenue stream, Italians have the option of donating 8% of their yearly tax bill to Vatican City! 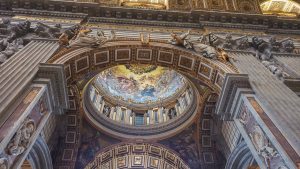 Why is Vatican City classed as a country?

It’s all to do with the Pope - it’s an independent unit built for the figurehead to have complete authority.

Is the Vatican City safe?

Bizarrely, Vatican City has the highest crime rates, on average, on the planet. That’s because there are so few residents - statistically, everyone’s a victim of crime! Petty theft is a common problem here, as with other major cities.

How small is Vatican City, really?

It’s said to be over 100 times smaller than Manhattan - incredible to think!

Do you know any interesting facts about Vatican City? Share them in the comments below!

This page was last modified on September 5, 2021. Suggest an edit