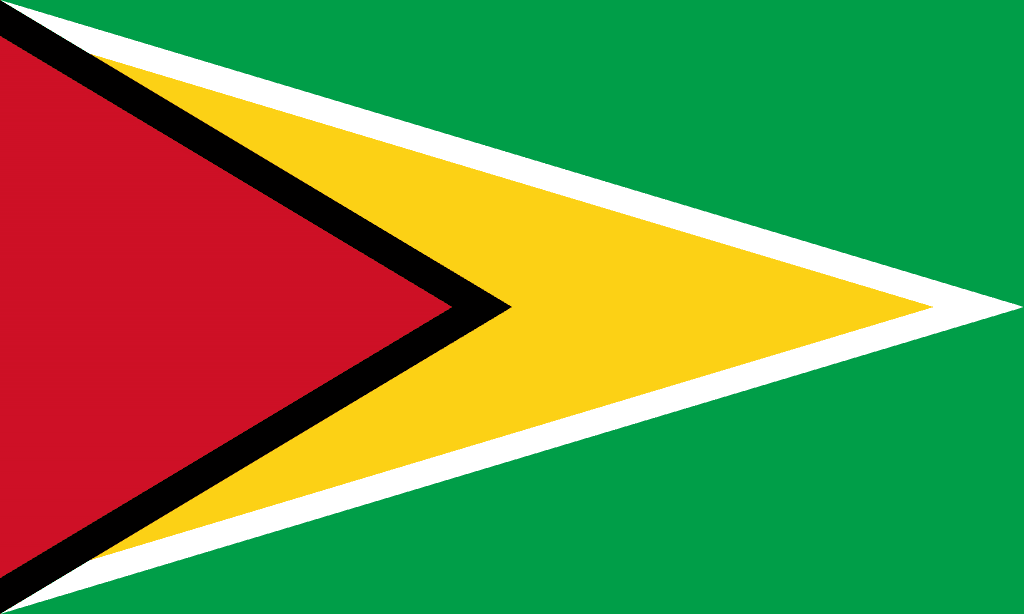 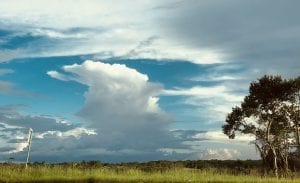 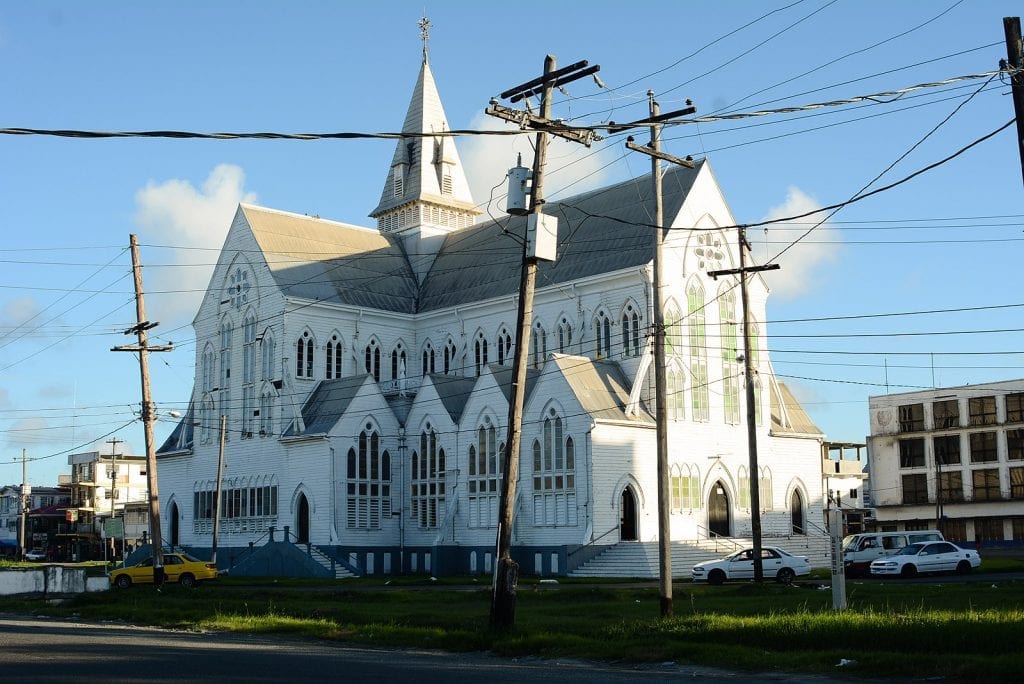 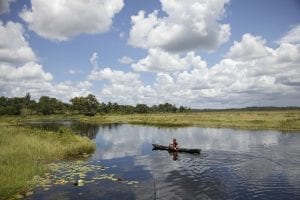 From history to animals, and rainforests to sport – there’s something here for everyone! Let’s go!

Do you know any interesting or fun facts about Guyana? Share them in the comments below!