Looking to find out more about this sunny and vibrant country? Take a look at these fun facts about Cuba!

Cuba is a pretty island nation in the Caribbean Sea.

2. In fact, Cuba’s not technically an island.

Cuba is actually an archipelago as it boasts around 4,000 islands and cays!

3. It has plenty of different neighbors. 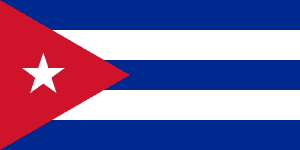 4. Take note of the co-ordinates!

Fancy swimming in the perfectly clear Caribbean water, strolling past the brightly colored buildings or taking a ride in a 1950’s car? Head for the co-ordinates of 21.1333° N, 82.3833° W to embark on your very own Cuban adventure!

5. There are hills out here, but it’s mainly flat.

The terrain here is mostly flat to rolling plains, whilst the southeast boasts rugged hills and mountains.

6. It might not be a massive country, but it’s a big island!

That, however, also makes it the most populated country in the Caribbean!

8. What’s the capital of Cuba?

9. There are two main seasons here.

Cubans enjoy a tropical climate with a dry season from November to April and a rainy season from May to October. 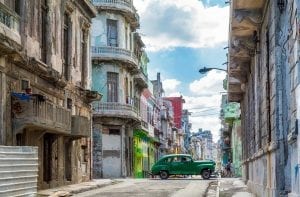 Despite the lovely warm weather, Cuba apparently experienced snow back in 1857!

The Bee Hummingbird, the smallest bird in the world, is native and endemic to Cuba!

The Cuban Gar or Manjuari fish is now exclusively found in Cuba’s lakes and rivers. 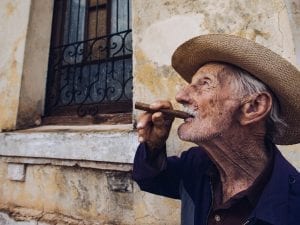 The official language of Cuba is Spanish.

Unusually, Cuba actually has two official currencies; Cuban Peso and Cuban Convertible Peso, although the latter is due to be removed from circulation.

15. People live for a long time out here. 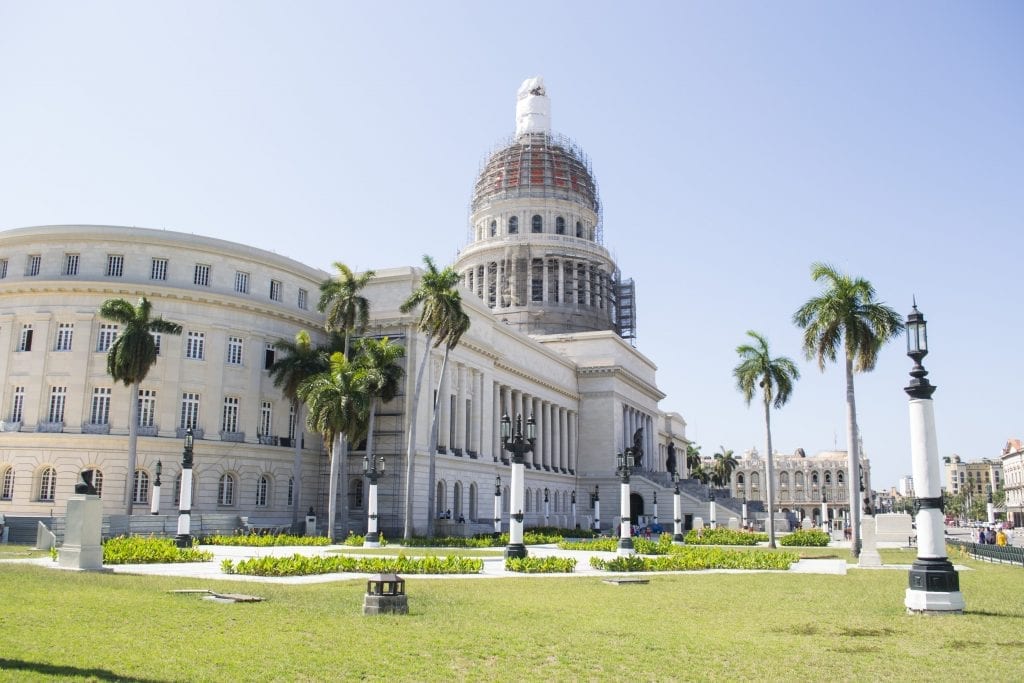 Hitchhiking is commonplace in Cuba and government officials must (by law!) pick up hitchhikers if they have a spare seat!

17. Sex change operations are part of the health service.

Sex change operations became legal here in 2007 and are now offered by the national healthcare system.

Amazingly, Christmas did not become an official holiday until 1997! 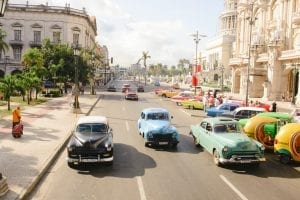 19. The cars here are classic for a reason.

Due to a US trade embargo, the majority of cars on Cuba’s roads are pre-1959 American cars. Until very recently, no new cars have been sold here, meaning the country appears to have been lost in time!

20. Here’s some information on what’s grown and exported from Cuba. 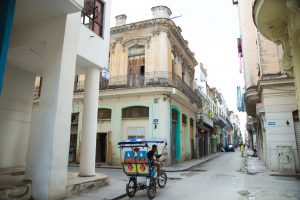 Is Cuba safe to visit?

On the whole, Cuba is considered safe to visit if you are a holidaymaker, but as always, keep an eye or two out for petty crime.

Can a US citizen visit Cuba?

Cuba openly permits US visitors with valid passports - any restrictions you may face will be as a result of American imposition.

Is Cuba rich or poor?

Cuba is considered a middle country in terms of wealth. It’s ranked around 70th out of 189 countries on the GDP index.

Do you know any fun facts about Cuba?  Share them in the comments below!