New Zealand is a fascinating country with many fascinating cities – and Auckland, arguably, is one of the most intriguing. Whether you’ve been to the city before or not, how much do you know about the area? Do you know of its incredible volcanoes, its unique heritage, or its aviation history? There’s no need to worry – we’re not about to pull a test on you!

In fact, we’re here to help you fill in a few of those knowledge gaps. Before you go ahead and book any flights to New Zealand in the near future, make sure to clue yourself up on the following interesting facts about Auckland. It might not be the first Antipodean city you think of, but there are plenty of great reasons why you should visit. Whether intrigued by history or just keen to do a bungee jump or two, let’s show you why Auckland is well worth paying a visit or two. 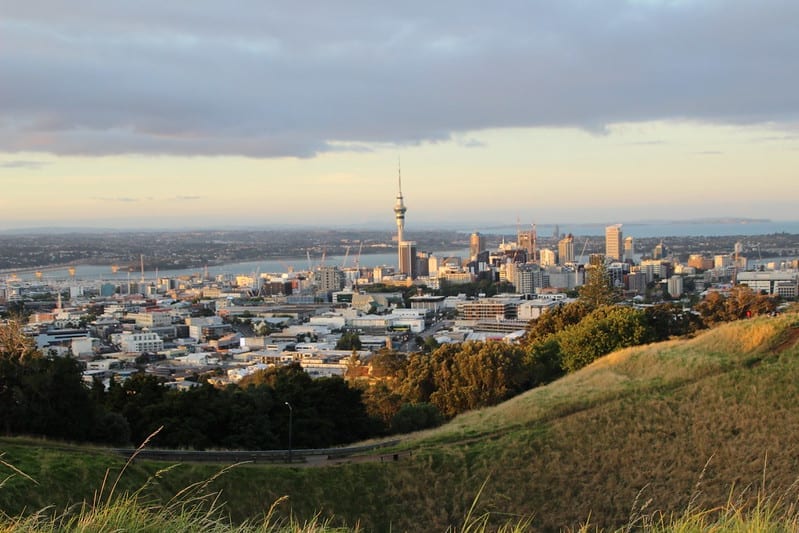 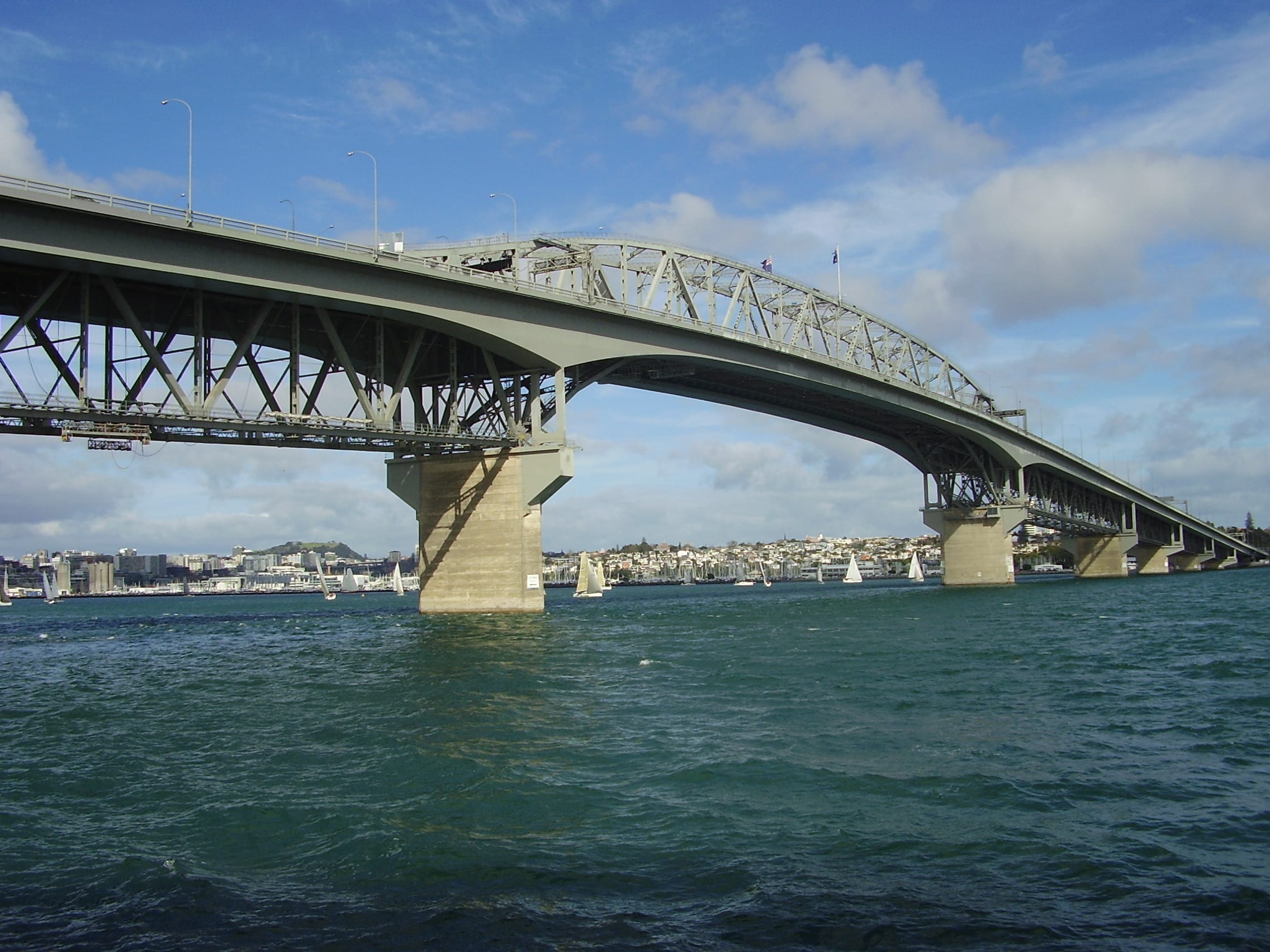 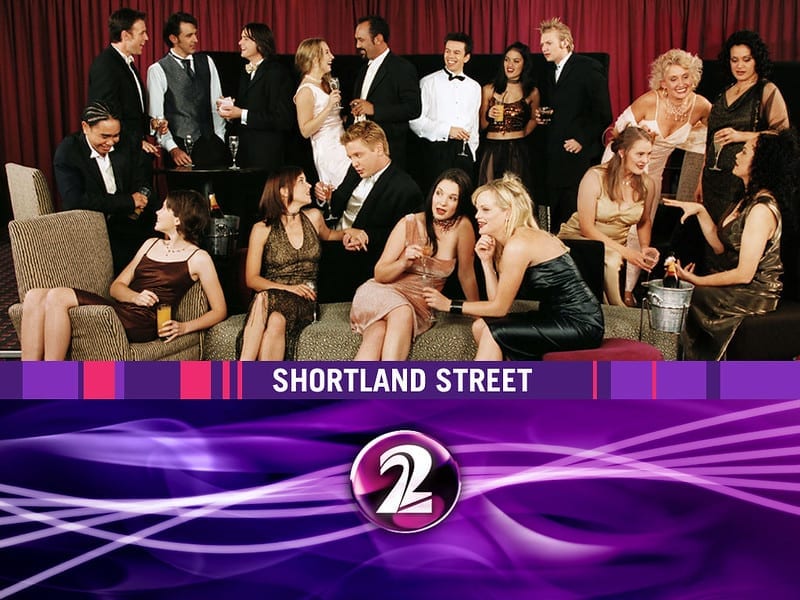 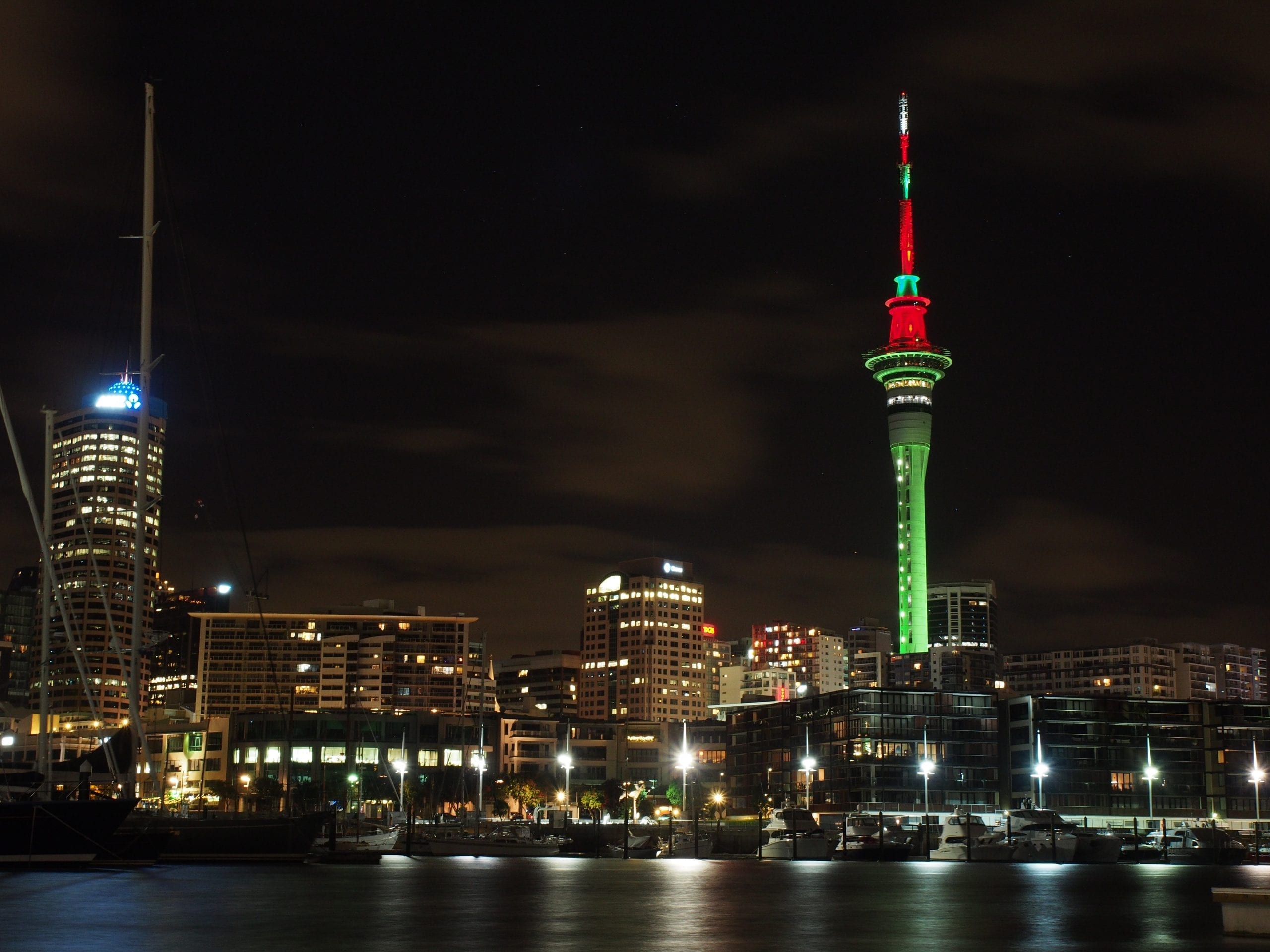 The Sky Tower during Christmas

Do you know any fun facts about Aucklandd? Share them in the comments below!