If you don’t recognize the name Uluru, you may well know it by a different moniker entirely – Ayers Rock! This colossal Australian landmark is one of the country’s best-known and best-loved tourist sites, home to some truly magnificent creatures, and likely to bring in tons of tourist interest as the months roll by.

How much do you know about Uluru? Have you ever been lucky enough to get up close to the natural monument? Before you make any travel plans, be sure to read through our interesting facts about Uluru to clue up on what it’s really all about! 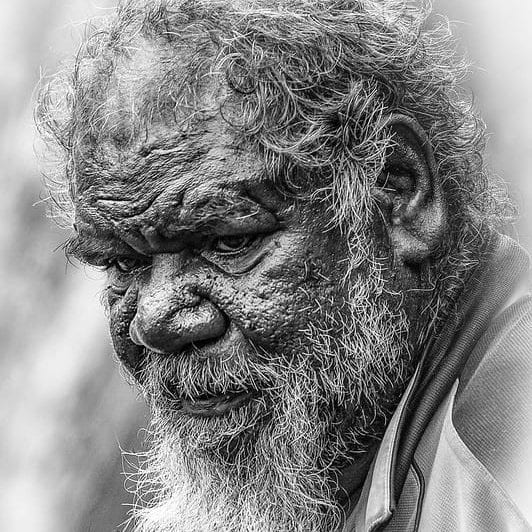 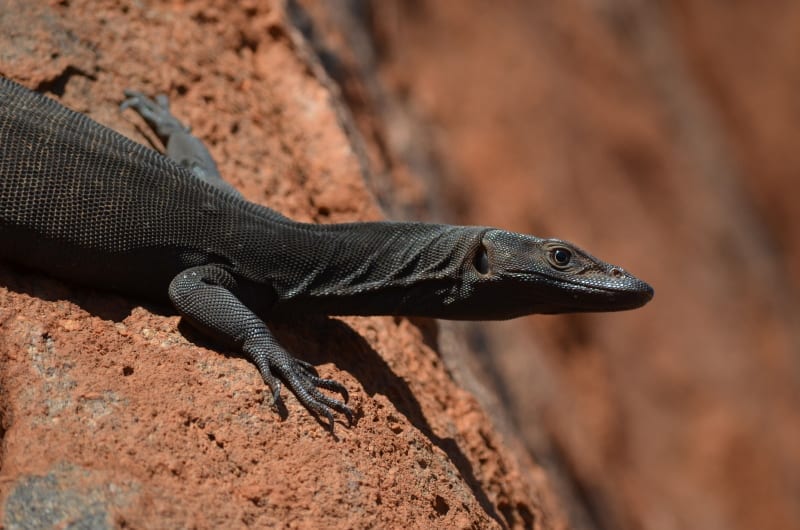 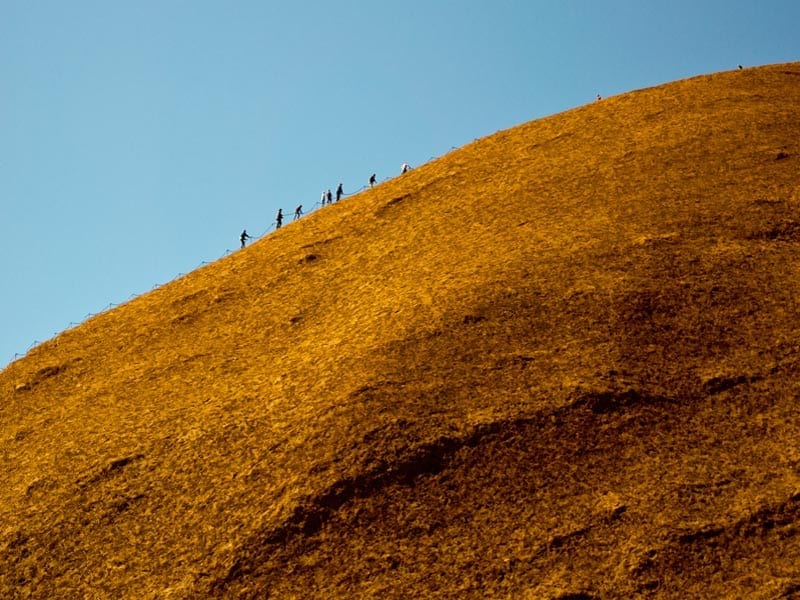 Do you know any interesting or fun facts about Uluru? Share them in the comments below!