Ok – so, bring up the word ‘insurance’ to anyone but a broker or agent, and you might get a yawn or two. Sure, it’s not the most exciting subject on the planet, but it’s necessary in many walks of life! Insurance policies help to protect us when we find that we need to add a bit more of a safety net underneath the things that matter to us the most.

For example, you’ll likely have contents insurance if you own or rent a property and will also have an insurance policy on the whole of your property, too. It’s also the law in the UK to have car insurance before you can drive away. Let’s not forget the fact that the gadget insurance industry is booming – and given that there are smartphones retailing for between £1,000 and £2,000, that’s hardly a surprise.

But what are some interesting and intriguing facts about insurance which are likely to blow you away? Let’s have a bit of fun and take a look at some bizarre and thought-provoking insurance stats you may not be aware of. 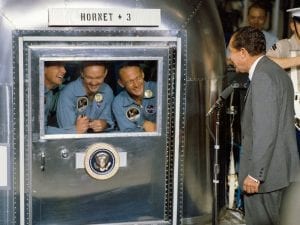 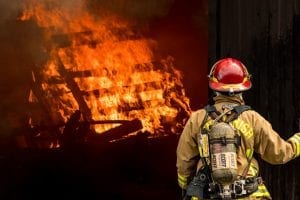 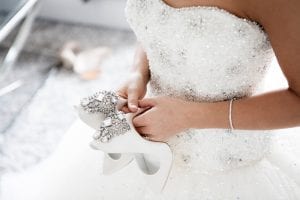 Left at the alter? There’s insurance for that! 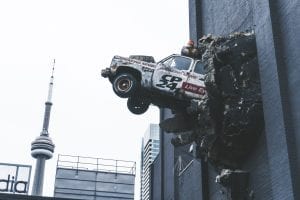 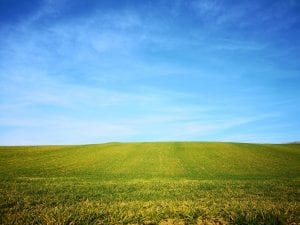 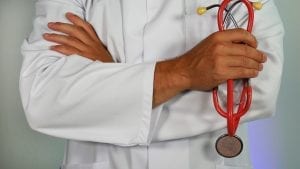 Healthcare: One of the more sensible insurances to take out