What is VoIP communication? How does VoIP work? Should I be using this technology?  These are the questions that trouble modern entrepreneurs.

This is because VoIP is fast gaining in popularity and business owners want to understand the technology before deploying it.

If you count yourself among these curious individuals, enjoy discovering these 39 in-depth facts about VoIP communication: 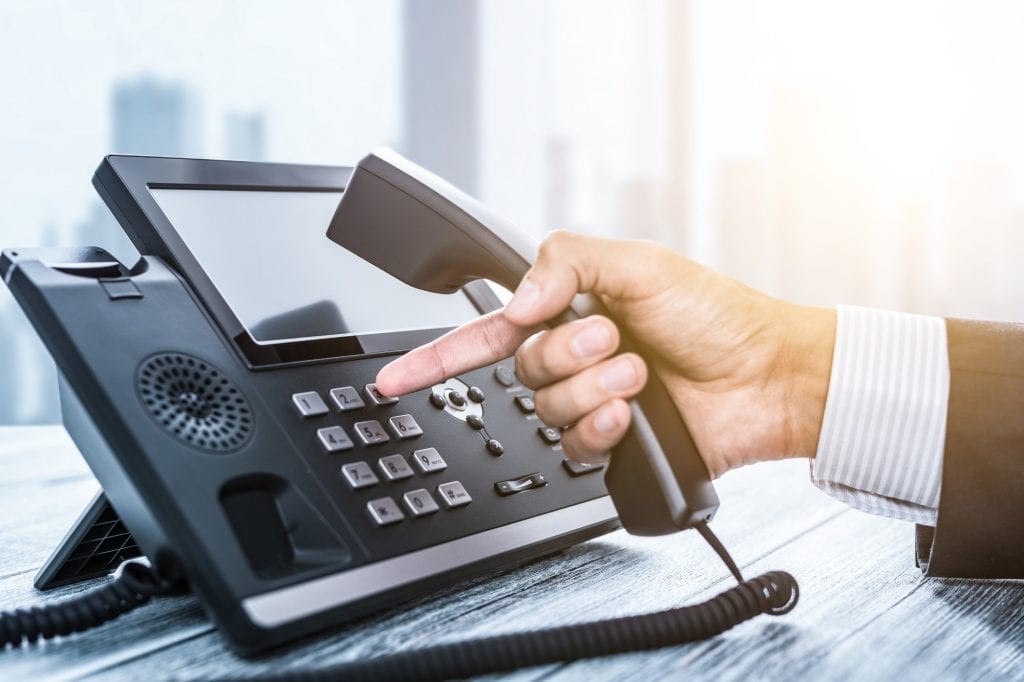 The history of VoIP

It compressed audio signals, organised them into packets, and transmitted them over the internet. While revolutionary at the time, the program was quite restrictive. People could only communicate if their computers had the same hardware and software and the sound quality was also lacking.

At the time, only a few hobbyists dabbled in VoIP communication. They saw the potential it held and they wanted to push its boundaries. This enthusiasm from a small crowd allowed Vocaltec to attain success. People credit the company for laying the foundation upon which the modern VoIP industry was built.

By this point, 25% of all internet traffic consisted of VoIP data. 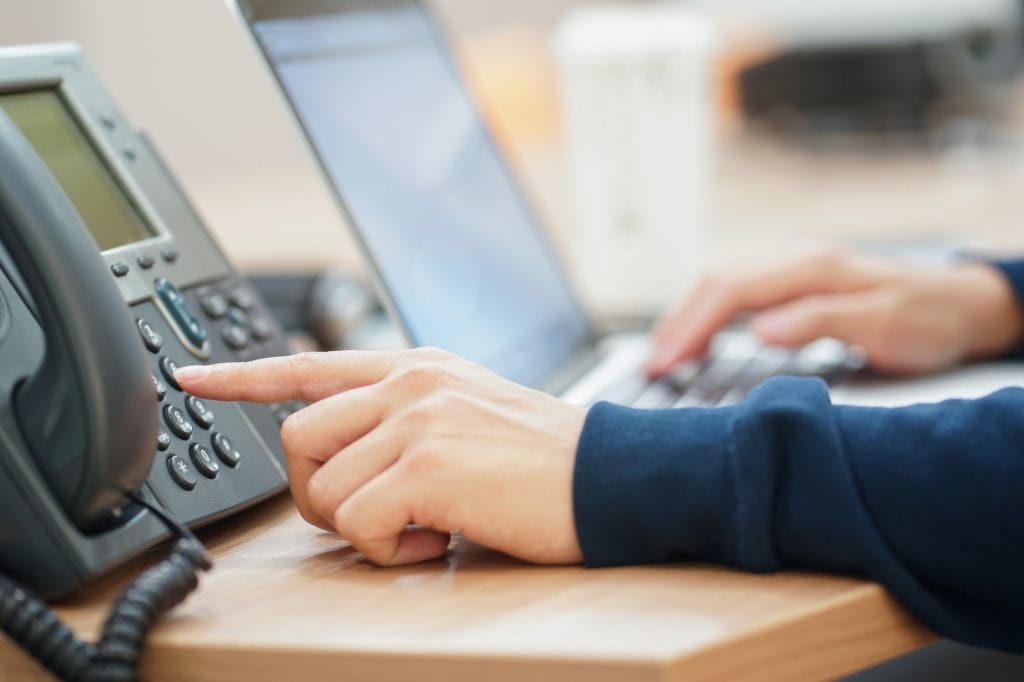 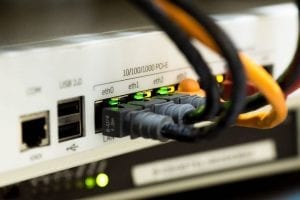 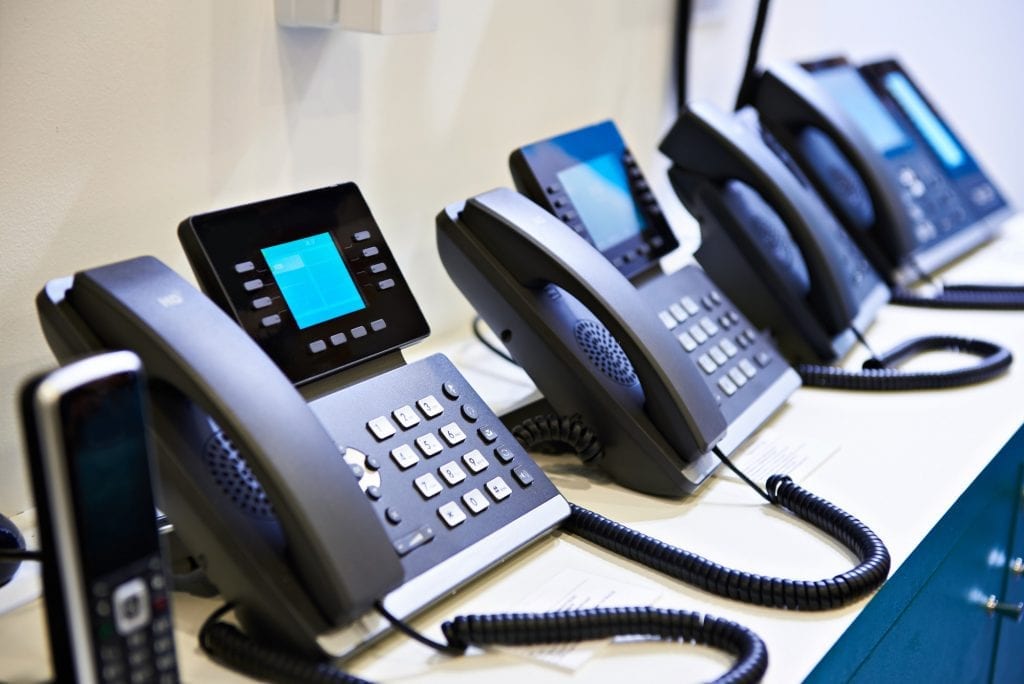 The arena is an attractive ground for illegal activities because there is too much information for law enforcement to police. Criminals can hide in plain sight. 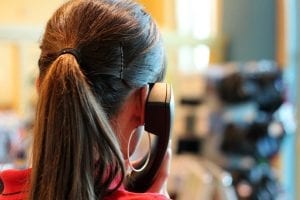 If you’re looking for a reliable VoIP provider for business, get a free quote from our sister company, Planet Numbers

This page was last modified on November 11, 2022. Suggest an edit