It’s a sad fact indeed that pollution levels are rising all over the world.  With the advancement in modern technology, there’s an advancement in the amount of toxins we continue to push into the atmosphere.  Scientific studies going back decades demonstrate that carbon emissions and more besides are threatening the future of our planet.  Not only are emissions creating a condition of ‘global warming’ or ‘climate change’, they are threatening wild habitats and slowly melting the ice caps.

Therefore, it’s important that we all clue up on the main facts on pollution.  With millions of people continuing to deny that there is even a pollution problem at all, it is a good idea to learn about some figures which may just change your viewpoint.  Be warned – the following fact file may not be a pleasant read.  Here are a stack of interesting facts about pollution which could change a few of your own emission habits moving forwards. 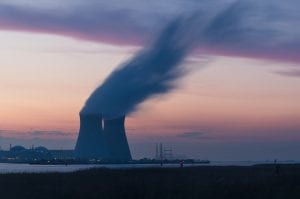 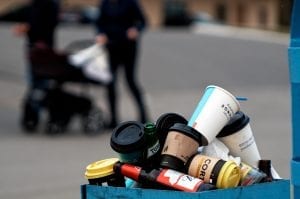 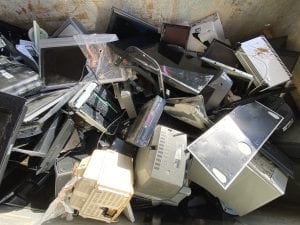 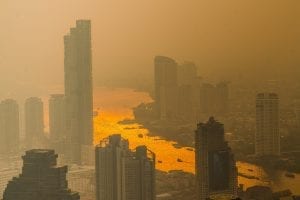 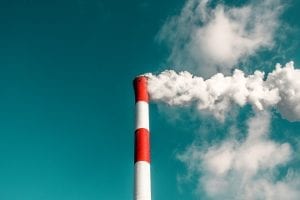 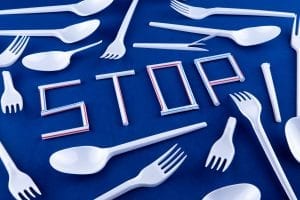 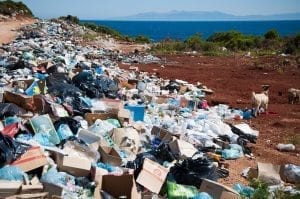 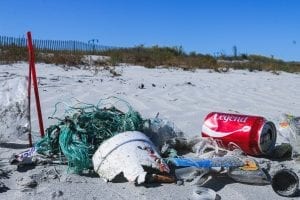 Have you got any facts about pollution that you’d like to share here?  Let us know in the comments section below!