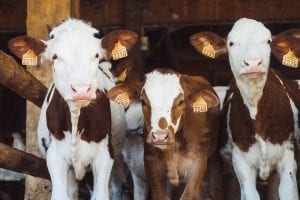 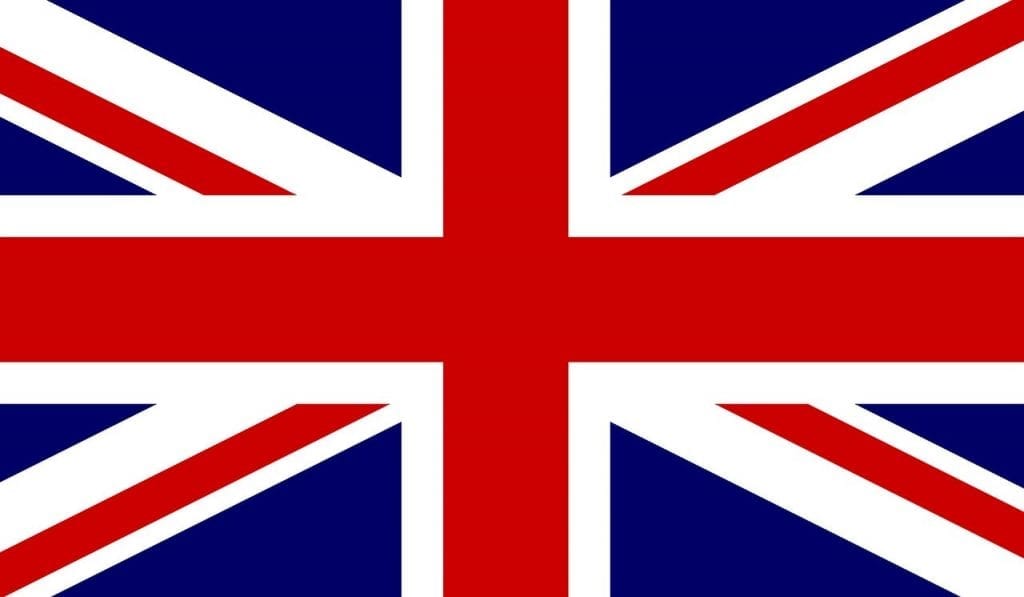 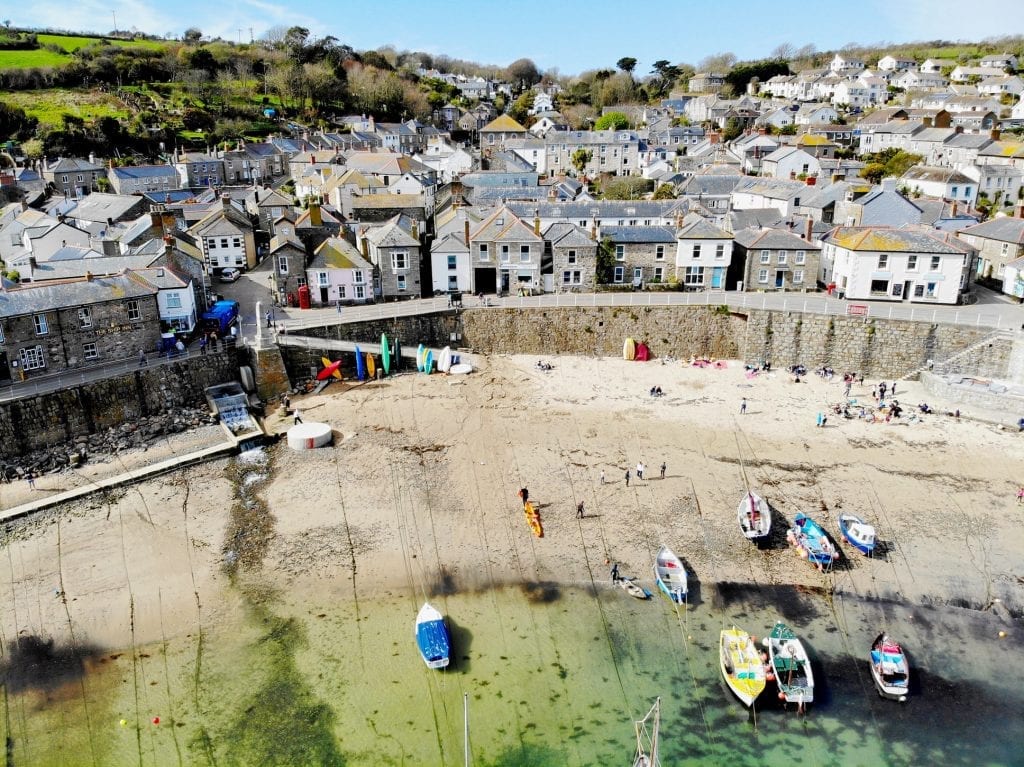 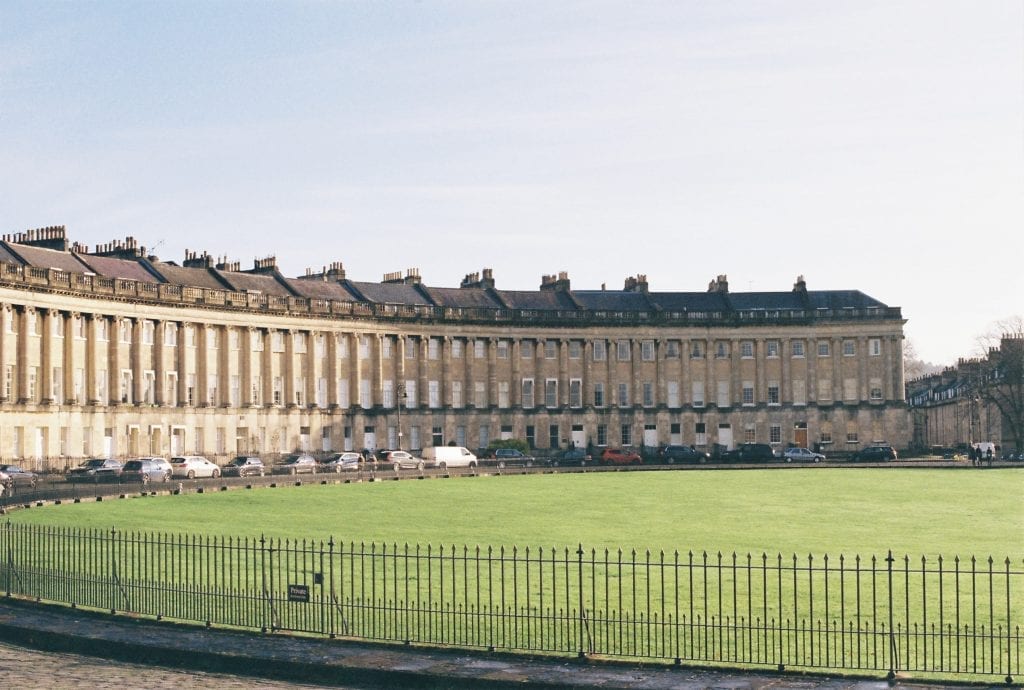 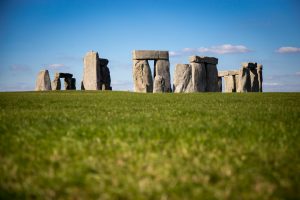 Do you know any strange, interesting or fun facts about the UK we’ve not mentioned?  Share them here in the comments section below!