Nike is inarguably one of the biggest sportswear brands on the planet.  You may well have worn one or two of their clothing staples over the years!  Throughout the 20th century and into the 21st, Nike has continued to emerge as a brand that millions of people recognise virtually anywhere on earth.  But how much do we really know about that iconic tick logo and their fantastic apparel?  Here’s 48 interesting facts about Nike, so dive in and check out these stats… 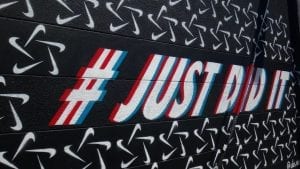 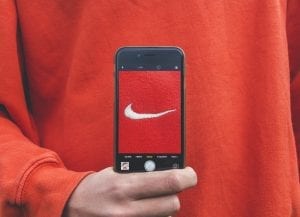 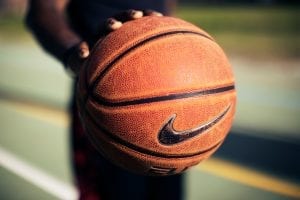 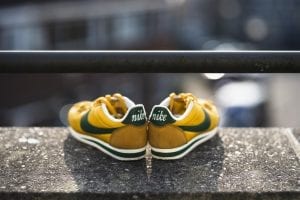 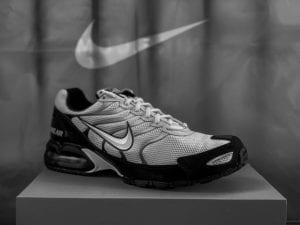 Do you know any interesting, strange or fun facts about Nike that we’ve missed?  Share them here in the comments section below!

28 Fast and Furious Facts about Ferrari