The world is a weird and wonderful place, if you’ve not noticed already – however, it’s likely to be weirder and more wonderful than you’ve ever imagined. They say that truth is stranger than fiction, and when it comes to history, wildlife, technology and more, you really couldn’t make half of it up! Therefore, we’ve taken the time to set aside some truly amazing facts which are guaranteed to make your head spin.

Looking for some fantastic quiz questions, or some titbits to share with friends and family? Show your innate knowledge of the amazing world around us with some of the following stunning and sensational bits of trivia. It’s a real mixed bag – so dip in and see what you can take out of it! 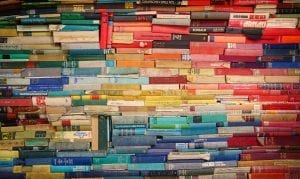 All the wisdom, but no time? 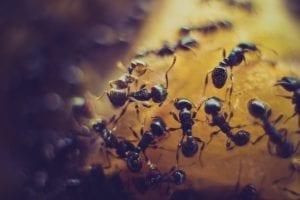 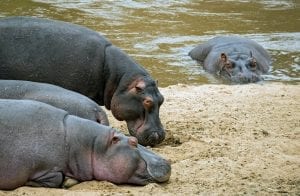 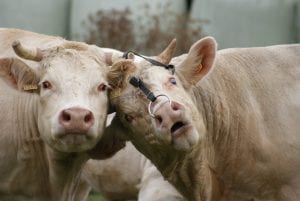 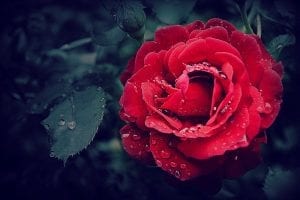 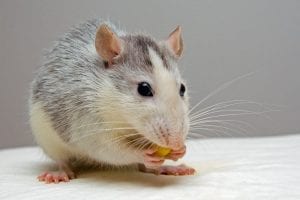 Do you have any amazing facts that you’d like to share with us?  To get featured, write them down in the comments section below!