Looking to increase your worldly knowledge and your chances of winning the next geography quiz? Take a look at these fun facts about Cameroon!

1. The country is famous for its wildlife.

Cameroon is a beautiful, wildlife-rich country in Central Africa.

2. What are some of Cameroon’s neighbors?

It is bordered by Chad to the northeast, the Central African Republic to the east, Equatorial Guinea, Gabon, and the Republic of the Congo to the south, and Nigeria to the west. It also has a coastline along the South Atlantic Ocean to the southwest.

Fancy trekking through the jungle or hiking up the mountains? Head for the coordinates of 3.8667° N, 11.5167° E to enjoy your own Cameroonian adventure! 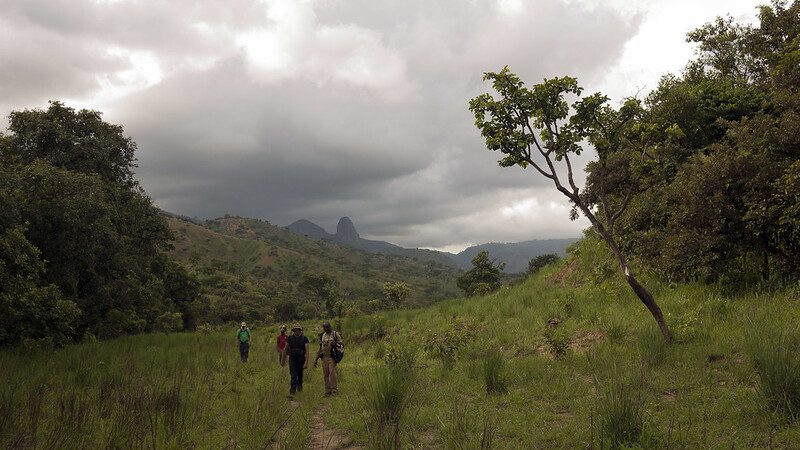 The terrain here is a mix of desert plains in the north, a rainforest in the south, and stunning mountains in the center.

5. It’s the same size as a European country.

6. However, it is much sparser.

Cameroon’s population was 25.22 million in 2018…that’s only half the population of Spain!

7. What are Cameroon citizens known as?

Ever wondered what residents here are known as? They’re called Cameroonians!

8. What’s the capital of Cameroon?

9. The weather here really does vary.

Cameroonians enjoy a climate that varies with the terrain, with the north experiencing a semiarid climate, moving to tropical along the coast. 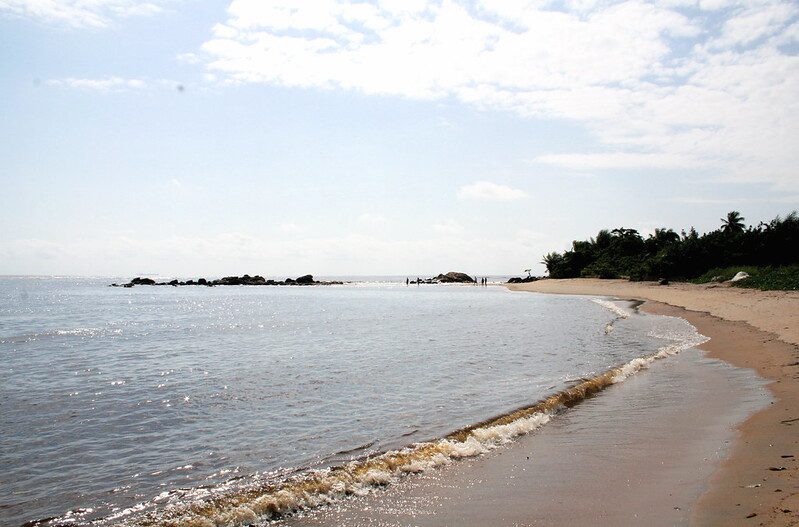 10. You’ll find an active volcano out here, too!

Standing at an incredible 13,250 feet, Mount Cameroon is an active volcano and the highest mountain in sub-Saharan western and central Africa.

12. Many languages are spoken across Cameroon.

The official languages of Cameroon are French and English, although there are around 24 other major local languages spoken here too. 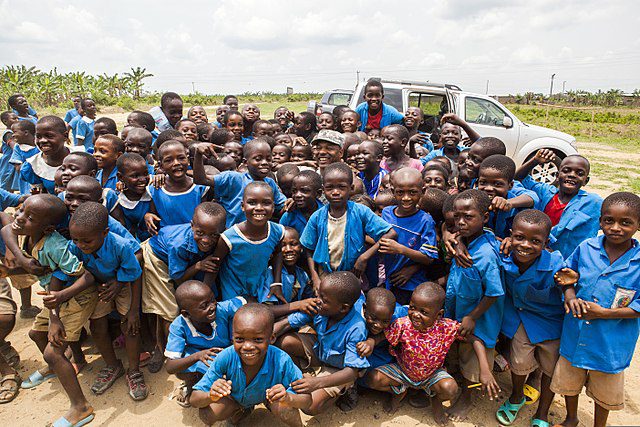 13. Cameroon’s currency is easy to exchange into.

Like many African nations, the official currency of Cameroon is CFA Franc.

15. Cameroon’s been independent since the 60s.

After being ruled by Germany, France, and England, Cameroon finally gained independence in 1960.

Is Cameroon safe to visit?

Unfortunately, many areas across Cameroon are considered unsafe - it struggles with natural disasters as well as crime rates. Take care!

Is Cameroon a rich or poor country?

Cameroon tends to be somewhere in the middle when it comes to wealth, at least compared to neighboring nations. It’s said to have a GDP of almost $45 billion, whereas Angola’s is over $66 billion.

What’s the main religion of Cameroon?

Most people in Cameroon identify as Christian, though there are also Muslim communities.

Do you know any fun facts about Cameroon? Share them in the comments below!